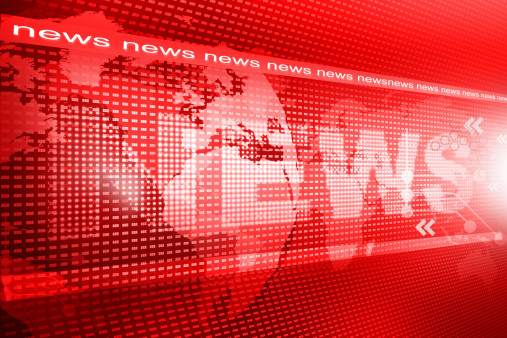 Hepatitis In the News

Hepatitis C and other forms of liver disease have made for some interesting news. This week’s blog, highlights some of the research that caught my attention. I’ll start with the item that I think is the most exciting.

This prospective, real-world study conducted in France with 9895 participants should put to rest all further discussion about the value of direct-acting antiviral (DAA) treatment for hepatitis C virus )HCV) infection. It also supports the notion that we need to treat everyone.

These researchers compared clinical progression of HCV infection in patients receiving or not receiving DAA therapy. After adjusting for individual factors (age, disease staging, presence of other diseases, etc.), patients treated with DAAs showed a 52 percent reduction in mortality risk and a 33 percent decrease in the risk of liver cancer compared with patients at a similar disease stage but not treated with DAAs.

A similar study with similar results was published in the February 2019 issue of Hepatology. (Impact of Sustained Virologic Response with Direct‐Acting Antiviral Treatment on Mortality in Patients with Advanced Liver Disease. Lisa I. Backus, et al.). These results were so compelling that the editors titled their capsule, “Cure HCV If You Want to Live.”

Curing Hepatitis C Is Associated With a Reduced Risk of Death – Here is more evidence that curing hepatitis C is the way to go.

Treatment with direct‐acting antivirals for HCV decreases but does not eliminate the risk of hepatocellular carcinoma. Federico Piñero, et al. Liver International January 13, 2019

Researchers concluded that patients who were cured (SVR) with DAA regimens had a significant reduction in liver cancer (HCC). However, this risk remained high in patients with advanced fibrosis, thus demanding continuous surveillance strategies in this population.

These results were similar to those found in a study published in the same journal a year earlier. (The impact of treatment of hepatitis C with DAAs on the occurrence of HCC Bruno Roche, et al. Liver International February 18, 2018)

Note: Because people with advanced fibrosis remain at risk of liver cancer even after successful hepatitis C treatment, Hep created a page of information, Life After Hepatitis C Treatment.

Quest Diagnostics announced a new blood test for Hepatitis D Virus (HDV RNA). According to their announcement, “Hepatitis D virus (HDV) is an RNA virus whose transmission is dependent on associated hepatitis B viral infection. Type D hepatitis should be considered in any individual who tests positive for the HBV surface antigen (HBsAg) or who has evidence of recent HBV infection. HDV-HBV co-infection is considered the most severe form of chronic viral hepatitis due to more rapid progression towards liver-related death and hepatocellular carcinoma.”

The Advisory Committee on Immunization Practices recommended that all persons aged 1 year and older experiencing homelessness be routinely immunized against hepatitis A. Morbidity and Mortality Weekly February 15, 2019. In my opinion, this is long overdue.

Although herpes virus is a rare cause of acute liver failure, nonetheless, it does exist. Who knew? Fortunately there only seem to be 8 to 20 cases a year.

And finally, the news I would have written about, but Hep beat me to it: