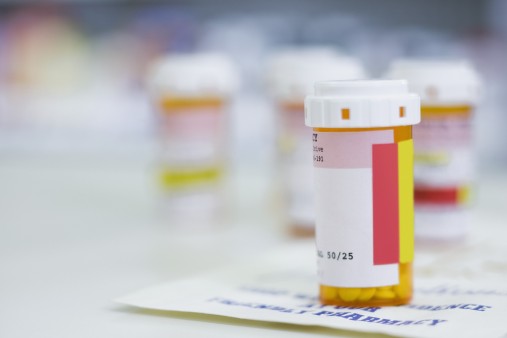 Hepatitis C Treatment in the USA

Over the last six months I have been sending out an online survey request to people who I helped to access generic Hep C treatment. The purpose of the survey is to compile treatment results however it also gets me back in contact with people I have not contacted for a while.

Below is an email I received today from a person in the USA. This is an average hardworking US citizen who simply did not have health insurance and was unable to access any form of treatment in the USA, so chose to seek the generic Harvoni treatment option.

In Vietnam the government makes generic Hep C medicines available to citizens at cost. The Vietnamese government spent US$2billion on buying generics from India so that its citizens could access treatment.

Hallo Greg
I was unable to complete the survey.

I did not have a doctor to monitor me during treatment or know the answers to many of the questions which were asked in your survey so I could not answer them.

My U.S. doctor refused to help me because the medicine was from Australia. In fact, I did not have a doctor after my meeting with her because she was so hostile to me because I wanted to get generic treatment even though she knew I had no other options. I figured it would not be worth the hassle finding another doctor plus I did not have the money.
I have no idea what stage of cirrhosis I was or anything.
I was in the hospital for an unrelated matter and that’s how I received the original Hep C test and knew I was infected. So all I know was that I had Hepatitis C genotype 1 and no health insurance.

Through your help, Dr. C and Dr. N in Australia were my online doctors and I received the generic Harvoni in the mail from the pharmacy in Sydney. I took the medicine on my own without any tests until 6 months after I completed treatment. Then after 6 months I went to an independent clinic and I told them I wanted a Hep C viral load test. I did not tell them anything else.
I tested positive to the Hep C antibody but the virus was undetected on the viral load test. So I am SVR24.

I notified Dr. C and Dr. N and sent them copies of the test results and Dr. C said I was cured. The test from the independent clinic cost $688.98 which I really couldn’t afford since I don’t have insurance but I deemed necessary to find out what happened.

That’s how this poor person did it in the U.S. It’s the only way I could. I figured take the medicine on my own and see what happens. It’s better than death, which was my other option.

I did not have any side affects from the generic Harvoni. The second day I took the medicine, I slept all day. The 3rd day, I could tell the virus was being killed just because I felt so good. I took the medicine every day with my noon meal for 12 weeks. I liked the fact that the medicine was in capsules as I could swallow them very easily. I have trouble swallowing pills.

I might of had some headaches toward the end of treatment but I don’t know for sure as I have them anyway. That’s the only thing I noticed other than feeling better right off the bat.

Thanks to you, Dr. C and Dr. N, I feel like I got my life back. I’m still overwhelmed with disbelief about the whole process. Not knowing what’s going on from the start of treatment to 6 months after treatment ends is beyond description. It was terrible that my doctor would not help me.
I made myself not think about it and turned it over to God.

You can use this story if you wish but do not use my name. I’m sure there are other people faced with the same problem and do not know what to do.