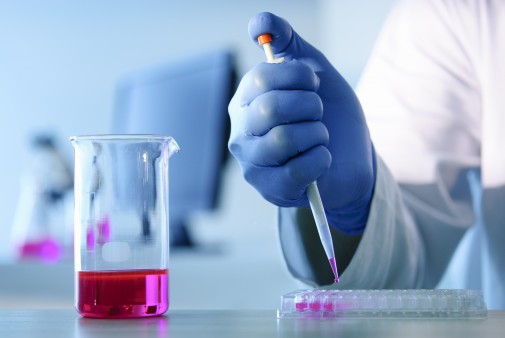 What if a fundamental fact about hepatitis C turned out to be untrue? What if a substantial number of people who thought that had contacted the hepatitis C virus from injection drug use, had been carrying hep C with them BEFORE they used drugs?

It’s a huge shift in thinking, but recent research suggests that there may be more to hep C transmission risk factors than previously thought. A team of researchers, headed by Jeffrey Joy published an article in The Lancet (March 30, 2016) titled, “The Spread of Hepatitis C Virus Genotype 1a in North America: A Retrospective Phylogenetic Study.”  The researchers were from the BC Centre for Excellence in HIV/AIDS, Canada and the U.S. Division of Viral Hepatitis, Centers for Disease Control and Prevention (CDC).

They analyzed 45,316  hepatitis C virus genotype 1a sequences, and found that most of the spread of genotype 1a in North America occurred before 1965. Further, the peak of the hep C infection was in 1950. They theorized that the majority of the pre-1965 spread of genotype 1a occurred because of medical reasons rather than injection drug use or other behavior-related causes (unsafe tattooing, high risk sex practices, etc.). At that time, needles and syringes were reused. Infection control was not nearly what it is today.

The researchers hoped that these results would reduce the stigma attached to hep C.

I have to admit that I am having a hard time wrapping my head around this. If this wasn’t published in The Lancet by prominent authors, I would have thought it was an April Fools’ prank.

The implications embedded in this article are huge, but perhaps it is too soon for speaking out loud the thoughts my wild imagination is conjuring.  Instead, I’ll plop down a few questions:

And the most important question of all: When are we going to stop asking how people they got hepatitis C, and focus on the real issue of curing them? Yes, transmission prevention is critical, and we need to know how to do this effectively and nonjudgmentally.  However, stigma has no place in this equation.  Perhaps this research will help us move on to the imporant task of eliminating hep C in the world.