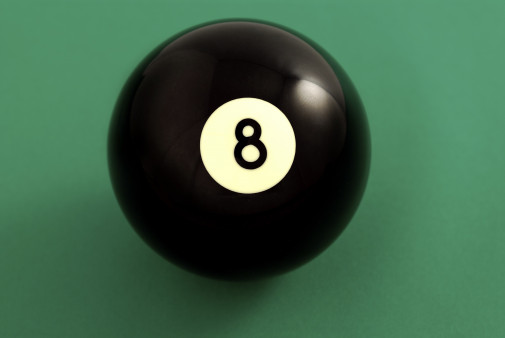 When I began working as an advocate in 1997, there were six hepatitis C genotypes.  Now there are eight. In case you missed this news, here is a recap. In a recent issue of the Journal of Infectious Diseases, Sergio M. Borgia and colleagues reported the discovery of genotype 8 (Identification of a Novel Hepatitis C Virus Genotype From Punjab, India: Expanding Classification of Hepatitis C Virus Into 8 Genotypes; June 30, 2018).

Apparently, four people who were previously determined to have genotype 5 and 7 HCV were misclassified.  All four people were from Punjab, India and had relocated to Canada. From an epidemiological standpoint, none of these four people appeared to be linked.

What amazes me most about this discovery is that is underscores the fact that we don’t know everything. And that, my friends, is both good and bad news, depending on what we discover.

What is a genotype?

Here is information about hepatitis C genotypes from Hepmag.com:

Genotype refers to the genetic structure or makeup of living organisms. The hepatitis C virus has eight different genotypes, which are numbered in the order of their discovery. Each of these genotypes has subtypes, which were lettered in the order that they were discovered. It is important to find out which hepatitis C genotype you have, because it determines the best treatment for you. HCV genotype also helps to predict the likelihood of curing HCV, but improved medications with high cure rates have made this less useful.

Worldwide, HCV genotype 1 is most common, accounting for 46 percent of cases. In the United States, 75 percent of all HCV infections are genotype 1; genotypes 2, 3 and 4 are less common in the United States, and other genotypes are rare. Genotype 7 was discovered in 2013 and there is only one known case. Two genotype 8 cases were identified in India. It is possible to infected with more than one HCV genotype; this most likely occurs among injection drug users, and people who received contaminated blood products before 1987 (when viral inactivation started), or a blood transfusion before July 1992 (when effective screening procedures were instituted).