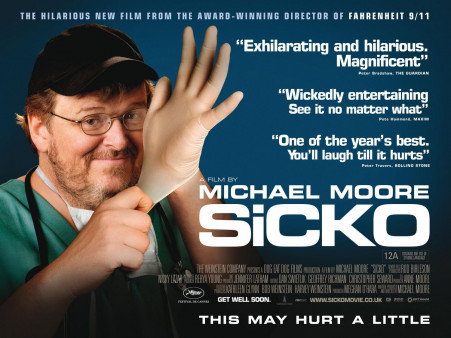 Today I give myself Pegasys shot number 25, so I’ve just past the half-way point in my 48-week Pegasys/Ribavirin treatment. Both my 12-week and 24-week hepatitis C viral load was has been undetectable, which means that the treatment is an unqualified, total success. That’s a wonderful but rare outcome for folks like me with hepatitis C genotype 1a/1b.

Successfully battling the hepatitis C has come at a pretty high cost, though. My t-cells have plummeting to 151 (my all-time low, where they seem to be staying) but at least my HIV viral load remains undetectable too. I’m also now on Bactrim to ward off Pneumocyctis Pneumonia (PCP).

Each weekly shot incapacitates me for a good four-plus days at a time, so I only have two really human days each week.

In June, my muscle aches, pains and spasms have gotten a lot worse. These are the direct effect of the anti-virus fighting of the regime. Think of how your body aches when you have the flu. The muscles (and skin) are the immune system’s battleground against viruses.

I’ve always had really muscular calves and thighs. Great as a gay man in New York City. Not so good recently -- the bigger the muscle, the more it can hurt. On those bad nights each week, I’d use an electric massager on my leg muscles, take a few Flexeril (a muscle relaxants) and then soak in one or two hot baths during the night. I’ve switched to Skelaxin, which is a new and really expensive drug (both to my insurance company and to me with the $50 co-pay), but it’s working for now, which makes all the difference.

Two weeks ago my doctor sent me for urgent tests in the hospital to figure out why my right leg developed a vascular bump the size of cherry tomato which hadn’t been there two weeks before. It’s not a blood clot, so we’ll worry about fixing it after the Pegasys 48-weeks are over.

This week, I went in for a tongue biopsy (and culture) to figure out why some of my taste buds are the size of small capers or large grains of rice. No word yet. It may well be the same direct effect of Pegasys, just like the skin rash/hives I used to get an now treat with lots of antihistamine before and after each shot.

I always give myself my Pegasys injection on Tuesday at bedtime, but due to some uncharacteristically poor planning on my part, coupled with 90+ degree weather in New York City (32 degrees Celsius), which slows the shipping and delivery of this multi-thousand dollar refrigerated package of four syringes, I had to wait until tonight, Wednesday night.

Medically, being a day late with the injection once every few months isn’t ideal, but certainly isn’t a crisis either.

From my point of view, getting a whole extra good day is major.

I need to schedule my whole life in my Mondays and Tuesdays. Dinner with friends, long chats on the phone, doctors appointments, working out at the gym, grocery shopping and household chores, filling out the endless medical paperwork, paying bills, and e-mailing friends, posting to this blog. It all has to happen in those two days. The other five days, I often don’t answer the phone, check my e-mail or do much of anything. My week’s worth of life compressed into two days each week.

Today was like found money. An unplanned, EXTRA Good Day. Vinny happened to be away for a couple of days visiting his sister in Connecticut, I could do ANYTHING. Well, with decidedly limited physical stamina, even more limited finances, a knee-brace (to stop the vascular bump from getting worse), and 90 degrees Fahrenheit (32 degrees Celsius) with 75% humidity, perhaps I could do SOMETHING special.

As you may have guessed from the large image to the right, aside from being able to write this blog entry, I went to an afternoon showing of Michael Moore’s new film Sicko, which opens everywhere else on June 29, but opened a week early in New York.

As a lefty-liberal, I like Michael Moore’s previous work (Fahrenheit 9/11, Bowling for Columbine and the TV series The Awful Truth). More importantly, I think regardless of if you love him or hate him, Michael Moore’s work promotes a controversy that makes people think and talk and not just blindly support their side. Sicko isn’t partisan and even historical Moore-bashers like FOX News have praised this film.

I found Sicko an incredibly moving film. I urge everyone to see it!

The audience I saw it with (an afternoon show near Lincoln Center) audibly laughed, cheered, gasped, wept (you could really hear the sobs) and we all gave a resounding applause at the end, the way you would for a live show. They even waited silently until the very end of the credits. Partially because they wanted to read about what we just saw. And partially because we all needed a few minutes to recover before returning to the world outside the movie.

After I left the theater, I needed to go for a long walk in Central Park, down Writer’s Walk to the Great Mall to Belvedere Fountain. It one of Vinny and my favorite walks. These days it always reminds me of Angels in America, both the play and HBO movie.

How did this great country, the richest and most powerful nation the earth has ever known, end up with such a broken health care system? So far from Universal Health Care, that is considered to be a basic human right in all the rest of the developed world. Of course, I don’t really mean "how did it happen?“ but rather ”how can we fix this?"

As catastrophically broken as the system is, would it even be possible to federalize all the hospitals, doctors and rest of the health care system? What happens to the Big Pharmaceutical companies? Big Insurance companies? Can we close them ALL overnight like we closed the bars, breweries and distilleries during the prohibition of alcoholic beverages in the US from 1920 to 1933? 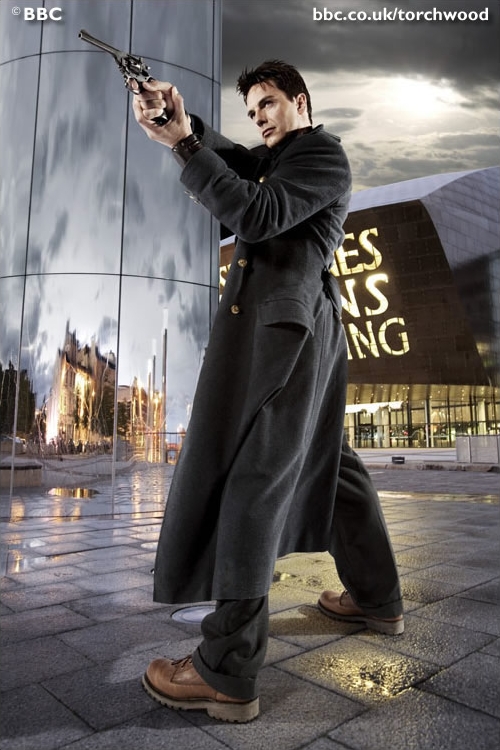 I WOULD like to think we can change things before it’s too late - I am gay and positive, after all

The more burned out side of me wonders if that Vacation to London that Vinny keeps promising me at the end of this whole treatment year shouldn’t become our Emigration to England instead.

How much of our daily battles would just go away living under socialized medicine, not to mention legal recognition of being a same-sex couple.

In my case, it might even be considered to be repatriation rather than emigration. Both parents and both siblings were British subjects when I was born in New Haven, Connecticut. I have both a British and an American birth certificate. As a child, I had to travel on a British passport, as being an American was too dangerous in many parts of the world - just like it is today.

I’m probably too much a life-long New Yorker to ever leave. Besides, our apartment is rent stabled in a national landmark neighborhood.

I guess I’ll just have to stay content as an expatriate having scones at Tea and Sympathy and ordering my British TV shows on DVD from Amazon.co.uk that only play on a special UK-only DVD unit.

It’s worth it, though. The best show on TV isn’t available here in the US. It’s the BBC dark and sexy adult science fiction Torchwood (a spin-off from the new Doctor Who) stars the out gay hunk and Broadway singer John Barrowman as Captain Jack Harkness - he’s the world’s only main-stream polysexual superhero (see right).

After I posted this blog entry, I got an e-mail that Torchwood is coming to the US on BBC America this September. It gives me hope for the USA in twenty-first century!