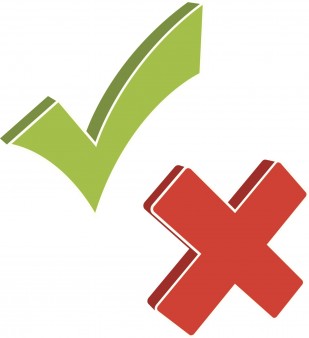 Twitter
Facebook
Pinterest
Tumblr
Email
Advertisement
One of the interesting aspects of the work I do is that it is global, meaning that on any given day I will usually communicate with people from 20 or more different countries.However there are some countries that I never get emails from and some countries I occasionally get emails from and some countries that I regularly get emails from.
This is because there are some countries that it is easy for me to organise for people to get generic Hep C treatment, some countries where it is difficult, but possible, to organise sending generics to and some countries where it is just impossible.
For example Japan, Canada, Sweden, Germany and Argentina… these places are impossible to send medicine to by courier or mail and so I rarely get emails from Sweden or Argentina, never from Japan or Germany.
These countries, if they were people, would be called ‘control freaks’. That is to say the governments of these countries seek to control almost all aspects of their citizens’ lives.
Interestingly this month I did get a couple of enquiries from Sweden. I have already helped some Swedes to get generic Hepatitis C treatment so I knew that Sweden’s rules were very anti-generics because I investigated the Swedish government’s regulations regarding importation of medicines for personal use. As it turned out importation of medicines for personal use into Sweden was prohibited and so these Swedes needed to travel to another country to get the meds. I successfully assisted them with this process and both are now cured of Hep C.
But with both these new enquiries from Sweden I thought I would give the ‘mail order’ option another try because both of these Swedes told me that they would find travel difficult, one due to the costs involved and the other due to ill health.
Click here to read the rest of Greg’s blog, “Generic Hep C Treatment in Sweden.”
Advertisement