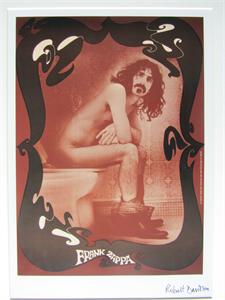 God! What an extremely stressful day. Today was a clinic day. Firstly I forgot my trial drugs which meant that my mems cap couldn’t be downloaded. That was a big black mark against me.

At clinic follow-up appointments were flagged up. I had assumed follow-ups would be every month as I’d remembered Louie’s being that way. I was wrong. I need to be back in on the 21 May. The auction I’ve been working on in Ibiza is on the 22 May and my flight out there is on the 16 May.

Even though I booked my flights before I knew I was doing a trial I still didn’t have a leg to stand on. Both my consultant and my nurse said that there was no window to change the appointment. They said I may have to leave the trial if I couldn’t make it. I said if I could come on the 20 May that would help me. Most flights to Ibiza are in the middle of the night. I’m worried how I’m going to cope physically over there without landing in the middle of the night and putting in a long day.

I left the hospital in such a state I got on the wrong train. On the wrong train I spoke to Louie who said he’d frequently changed his follow-up dates. I called Louie’s nurse who it was OK. I changed my flight to the 20 May and emailed my nurse and my consultant. My consultant got back and said not to confirm anything. I have though. I’m keeping my fingers crossed now.

The pic is my favourite auction piece we’ve been given. It’s Frank Zapper by Robert Davidson who is Sadie Frost’s step-father. Sadie’s little sister Jade sorted it out for us.

This entry was originally published April 23, 2013 on The Hepatitis C Trust. Reprinted with permission