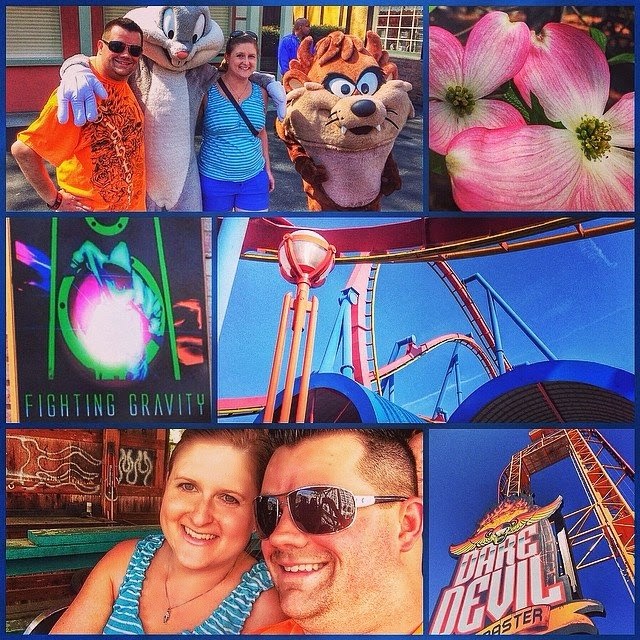 So this past week, I was up in Atlanta, GA visiting with a friend and enjoying the sites in and around town. Upon many of my travels over the past 6 days, my wife and visited Six Flags over Georgia and rode all the roller coasters, saw on Broadway The Lion King, and visited some film locations from the television series The Walking Dead on AMC. All was going well until Tuesday night, on the way home from our Broadway show, and shortly after taking my nightly dose of Ribavirin, I became extremely chilled, shaky and my lower back began an all familiar deep ache. 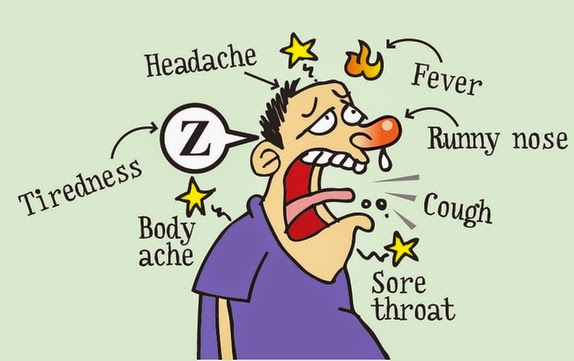 By the time I drove to my friend’s house outside of Atlanta, all I could do was get in bed with multiple layers of sheets and quilts on me. I was so bad with the shakes, that my wife could hear my teeth chattering. Being an RN, she advised me to take a hot shower. The thick-headed side of me held out as long as I could, and finally 25 minutes later with my hands, toes, head and limbs all cold to the touch, I caved and my wife started the shower for me. By the time I unclothed and stepped in, the chills had reached it’s peak, as my hands literally shook and where pale to the naked eye. I wasn’t sure what exactly was happening to me. At first my mind raced that I was coming down with a virus, then continued to run with ideas that my immune system is low, and that I’m having an early onset of the flu. It wasn’t until I took the hot shower, warmed my body up, and jumped back into bed that my mind began to think logically as my body temperature became stable. Upon putting the puzzles pieces together, I traced the symptoms back to the previous hour when I had taken Ribavirin that I realized I was the ill-fated flu-like symptoms of "Riba-Rage."I’ll be honest, I’ve never had an episode strike me this hard, and as severe to date while on therapy. And to be frank, I honestly have no "words of wisdom" to offer other than a hot bath or shower. Preferably a nice soaking bath if you have a tub available. I couldn’t take Alieve, Ibuprofen or Benedryl as I wasn’t having fever symptoms, nor had signs of pain or headache. It was one of those instances where you toughed it out, and got through the night as best one could. Needless to say, I got less than 5 hours sleep last night, and had to get up and drive 6 hours home this morning. And Atlanta was in a major cold zone when we left at a chilling 34 degrees, which didn’t help with my lingering chills loading the car up this morning.I’ve had mild symptoms like these before, but nothing this severe. Also, deep in my Femur bones on both legs, and deep in my pelvis and coccyx the dull ache and throbbing from last night still persists even now as I’m typing. I go in for my 12 week lab work this Friday, with a follow up doctor’s visit on April 28th, 1:30PM. I also have a routine hematology appointment in which labs were also drawn just before I left Atlanta at my Hemophilia Treatment Center this coming Tuesday April 22nd. These labs were drawn at week 11, and hopefully will offer a lot of insight in what’s going within my body since my last labs and doctor’s visit over 7 weeks ago. I for sure will keep everyone updated.On a lighter note, I finished bottle #3 while on vacation, and am now 2 pills into my fourth month/bottle. The feeling is somewhat overwhelming in knowing that I’m almost done with treatment. Hang in there dragon slayers, victory and your new life is just beginning. We have to be refined by pain, suffering and ailments in order to appreciate the new lives and second chances that God has given us with this treatment of Sovaldi.