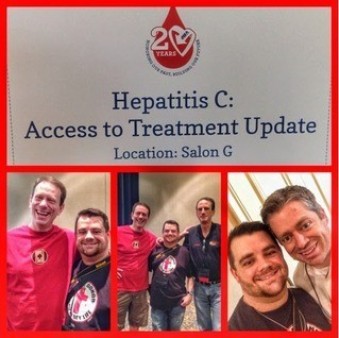 The conference this year is hosted in downtown Tampa, and the event is called the HFA Symposium. The previous current gold standard of therapy to treat modern day HCV was simply PEG-Interferon and Ribavirin, both of which resulted in unbearably harsh side effects and risk of ending therapy due to complications from treating with these toxic medications. But now, with the addition of Sovaldi and Olysio, that gold standard method of the dark ages has changed into a non-injection therapy which cuts side effects and overall treatment time. The best part is the overall success rate has substantially climbed from a previous 45-50% success rate with PEG-Interferon and Ribavirin; now has been thrust to upwards of 90-95% cure rates across the board. The miracle combination punch has arrived, and now we can rejoice that the over 4 million Americans suffering with HCV and resulting liver disease can now hold grasp to hope that new drug therapies are out there, and a cure is now possible.

Today, I stand with my fellow blood brothers with God’s Testimony, an advocate, a miracle, thriving and soon to be officially cured of my own dragon that dwelt within for over 30 years. Tears were shed, lives we’re cut short, we slept with fear, and our voices will be heard. Now we walk in confidence. 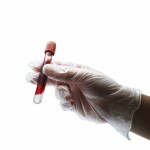 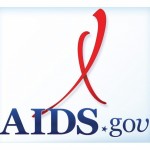 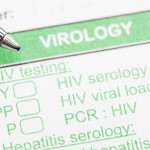 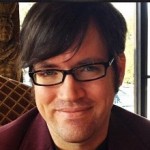