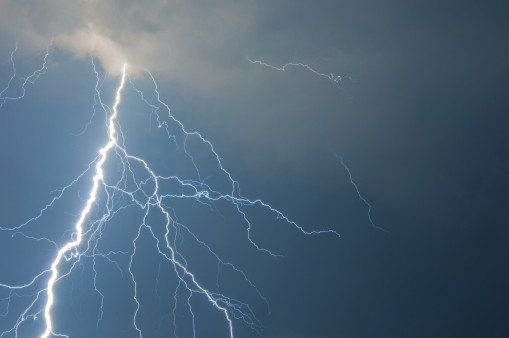 Have you joined the CDC’s Hepatitis Testing Day Thunderclap campaign? This media event and Hepatitis Testing Day are only a weeks away. Do this one now; don’t wait until May 19. Thunderclap uses the power of social media to simultaneously spread a message to create a wave or “thunderclap” across many social networks. Help spread awareness among your networks by joining the CDC’s Division of Viral Hepatitis’ Be #HepAware Thunderclap May 19th at 12pm Eastern and inviting others to support the effort through Facebook, Twitter, and Tumblr.

Let’s create a storm of hepatitis awareness. Tweet @hepatitismag after you signed up at Thunderclap. Keep the thunder rolling.