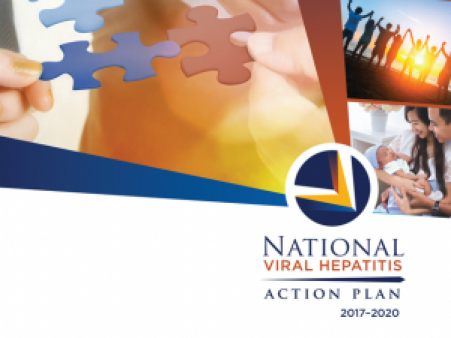 Can We Really Eliminate Viral Hepatitis?

A study presented at the 2018 International Liver Congress hosted by the European Association for the Study of the Liver reported that hepatitis screening is sorely lacking in the United States. (Effectiveness of Hepatitis C Virus Screening Laws in United States: Evidence from Paid Claims Data from 2010 to 2016)

Mehta and colleagues gathered data from a large claims database from 2010-2016. They evaluated hepatitis C screening rates in the U.S., and compared them to the World Health Organization’s (WHO) goal of screening 90 percent of the world’s population by 2030. Projections of screening rates suggest that New York and 4 other states were on track to reach the WHO target by 2030; 8 additional states are projected to reach the WHO target by 2040; 29 states would not attain this target by 2050.

We have to get back on track. Want to know more about the National Viral Hepatitis Action Plan, and how you can help? Click here. NVHR released a fantastic new fact sheet that summarizes the national strategy to eliminate hepatitis B and hepatitis C in the United States. You can download a copy of the fact sheet here. For more ideas, visit the CDC’s Know More Hepatitis page. Then roll up your sleeves and help raise awareness.