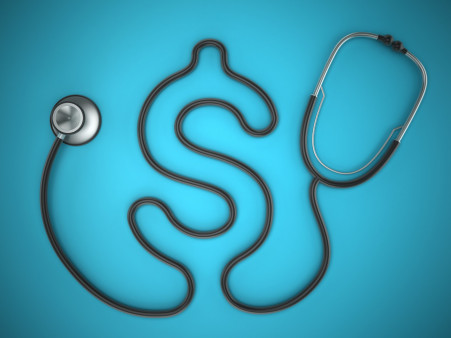 A lot of excellent news for people living with HCV.

On Friday, May 11, 2018, Governor Jerry Brown of California released his “May Revised Budget” and it contained a lot of excellent news for people living with hepatitis C (HCV):

Hepatitis C is an infectious liver disease, primarily transmitted from blood-to-blood contact. It is estimated that there are approximately 400,737 Californians living with HCV, and most don’t know their status. It is the “Silent Epidemic,” as most people who have it don’t know since it rarely causes symptoms while doing damage to the liver and eventually leading to serious complications such as liver cancer, end-stage liver disease and death. In addition to the personal suffering that these patients experience, there is a significant cost to HCV: From 2002-2011, California had more than 300,000 hospitalizations for HCV-related medical conditions, resulting in health care costs of over $20 billion.

Most, if not all of this suffering and cost can be avoided. Hepatitis C is curable. This cure is safe and effective: Curing between 95-100% of people with very few side effects in as little as 8 to 12 weeks at a relatively low cost. Treating and curing hepatitis C improves a person’s health and quality of life, is cost effective, and leads to other long-term benefits such less healthcare utilization and re-entry to the workforce among the cured.

The Governor’s budget proposal is a remarkable investment in public health, HCV care and HCV treatment. By removing all restrictions for access to HCV treatment and increasing funding, Medi-Cal patients will be able to get treated for hep C quickly, preventing further liver damage, and improving their quality of life.

His ambitious goal to provide treatment for all people living with HCV in state prisons, is equally, if not more progressive. Often left out of the treatment conversation, people living with HCV in prison deserve a cure. In addition to the medical necessity for cure, treating people in prison is sound fiscal policy. Again, curing HCV prevents further liver damage, saving money in long-term medical costs both inside the prison and when they get released. Similarly, curing someone prevents transmission to others. Great prison health is great public health!

California is also looking to expand access to HCV prevention, testing and linkage to care, with a budget request of $6.6 million to fund organizations who work with people most at risk for or living with HCV. This funding is a critical bridge to connecting people to treatment: We cannot treat people who don’t know they have it, or who need additional support to get into and stay in medical care. Three years ago, California invested $2.2 million per year for demonstration projects for HCV prevention, testing and linkage to care, funding that has resulted in remarkable increases in HCV testing, care, treatment and cure. We can build on these successes from the past three years and do even more with an expansion of funding.

I’ve worked in public health and hepatitis C for long time, and HCV has never been funded adequately. California has bucked that trend! This move by the Governor’s Office, and the resulting support from both the State Senate and Assembly will increase HCV awareness, testing and treatment access for Californians, reducing suffering and saving money in the long-term. The World Health Organization has called for the elimination of HCV by 2030, and there are many in California who work to make this happen. We have the tools to do this, but we have lacked the funding and political will to get us these. Thanks to the leadership of Governor Jerry Brown and the California Senate and Assembly, California now have the tools and the political will. With the passage of this year’s budget, we will have the funding to make this vision a reality, too. 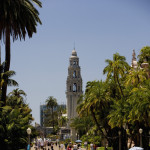 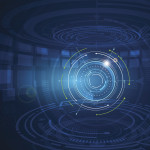 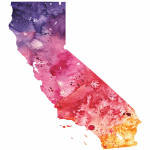 California Poised to Open Up Access to Hepatitis C Treatment