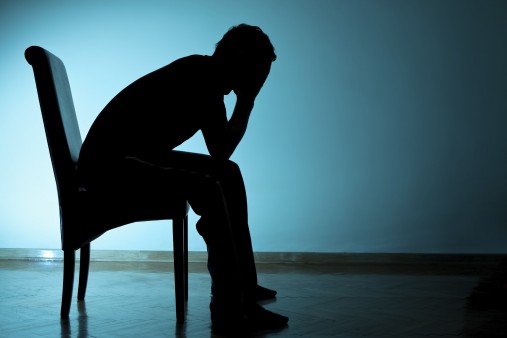 Big Pharma’s Growing Greed and the sad consequence of the sick and the poor.

Twitter
Facebook
Pinterest
Tumblr
Email
Advertisement
So what are the people people who run the big pharmaceutical companies like Gilead actually on about? The answer is profits, profits and more profits.
This answer is easily proved without even looking at Gilead’s greed because obscene greed is becoming a feature of the pharmaceutical industry. For example Michael Pearson, the current CEO of Valeant Pharmaceuticals, recently said that his company’s responsibility was to its shareholders not to his company’s customers who rely on Valeant’s drugs to live.
For example Valeant recently purchased the medicine Zegerid, which is used by patients with gastroesophageal reflux disease and then they promptly raised its price 550%.
Turing Pharmaceuticals, and its then-chief executive Martin Shkreli, raised the price of the drug Daraprim, which treats life-threatening parasitic infections, from $13.50 to $750 per tablet.
Then there is the recent rise from $90 to over $600 for EpiPens.
EpiPens are used to treat life-threatening allergic reactions from bee stings, food allergies or other triggers. Mylan has a near monopoly on the product, which sufferers must replace every year.
Heather Bresch, the CEO of the Mylan, the pharmaceutical company behind the price hike has been widely vilified as a result of this outrageous profit grab but she does not seem too worried as her take home pay for the year  has risen to nearly $18,000,000. Too bad for all the people who die because they can not afford to buy an EpiPen.
So whilst Big Pharma is ripping the money out of people’s pockets, out of National Health programs, out of health insurance companies, they are also trying to block peoples access to affordable medicines.
In recent weeks Big Pharma has been trying to block shipments of generics out of India, primarily focused on generic Hep C medicines. They are trying to stop people who can not afford to pay the outrageous prices being asked for the new Hepatitis C medicines in places like Europe and the Americas from accessing affordable generic treatment.
I received the email below from an Indian friend of mine who exports generic medicines out of India.
Hi Greg
I just read your post on your blog about the generic meds being blocked by Indian customs . Are your other suppliers also experiencing the same in Mumbai or New Delhi? Do you have any other experience of other suppliers to share. Why I ask this is to get a fair idea about the situation and check about the possibility of using my own lobby in the government . Apparently this has been working for me to some small extent. They’re not allowing a lot of my consignments to go but they’re allowing small parcels like only one parcel a day as of now and maybe that will increase once everything cools down with the pressure they have from Gilead.
It’s absolutely strange to see that I never came across such problems in last 10 months and now they’ve also got their officers changed . The amount of struggle I’ve been putting in last 3 weeks to get this problem sorted just so I can send medicines to sick people is incredible . I spent hours at the customs and drug authorities office trying to understand what actually makes them block these parcels which are life saving medicines to numerous people . It’s a sad story in India where people with authority blatantly misuse their power to their personal advantage.
I have gone to the lengths and the breadths of convincing different officers. I have been successful to a great extent , but it pisses me off to see people being denied of access to something which is critical to them being cured of a disease and regaining their health, which is their fundamental right . I urge you to freely spread this message on your blog , so more and more people are aware about this situation created in India and Gilead’s greed comes out more openly into public knowledge.
All my best
######
Advertisement