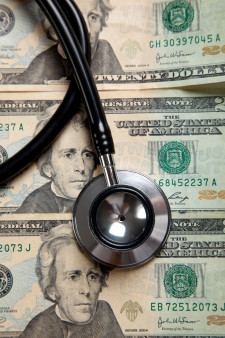 Today in our national newspaper, The Australian, there was an article about how private contractors to our nationally funded health service bribed top bureaucrats within the Health Department to bring about decisions that favoured their corporate interests, decisions that increased their profits.

The way that these companies purchased the obedience of these civil servants was by numerous backdoor methods that included:

In exchange for paying these inducements the companies were given profitable contracts supplying various goods and services to hospitals in Australia.

Now these corrupt officials were not minor players, they were highly respected leaders in the Health Service. One was the David Mulligan,Executive Director of Perth’s Children’s Hospital, another was head of Facilities Management of the Metropolitan Health Service.

Now what has this got to do with Big Pharma and Hepatitis C?

Well let’s look at how these bribes were paid… how the corrupt corporations bought off the health officials. By taking them out to fancy restaurants, by paying for international travel and through gifts and cash payments. Generally these amounts to payments of between $10,000 and $20,000+ each year to well placed officials. To Health officials who could influence decisions.

Now lets look at Big Pharma and the doctors within the same health services.

A recent article by the Australian Broadcasting Commission states that “New figures show the (pharmaceutical) companies spent more than $2 million on consultant fees, educational events like overseas conferences and guest speaking roles for allied health professionals in Australia in 2016-2017.” 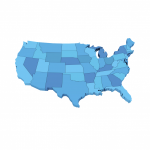 Hep C Is More Common Among Men and African Americans 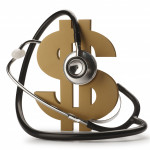 Health and Economic Impact of Diabetes and NASH Will Balloon