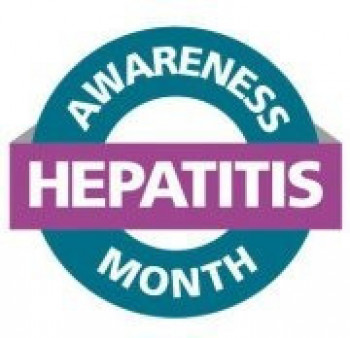 Hepatitis Awareness month is here, and I have a litany of excuses for why I don’t need to participate. These excuses include:

I fear complacency, particularly when it comes from me. These excuses are huge red flags, because if I don’t get involved, who will?

As for the need for Hepatitis Awareness Month, it is just as great now as it was when it was first established by the Centers for Disease Control and Prevention (CDC) in 2001.

Here are 5 reasons why we need Hepatitis Awareness Month and why we all need to be involved:

To find out what you can do to help, follow these links to the CDC’s Hepatitis Awareness Month and Know More Hepatitis pages. And after you get involved, perhaps keep up the effort during the 11 remaining months of the year.

U.S. Needs to Improve Efforts to Get Refugees With Hep B Into Ongoing Care