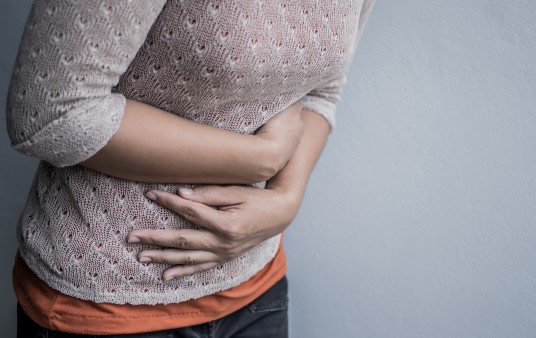 Watch Out for This Painful Side Effect of Smoking Weed

Warm showers can alleviate symptoms of cannabinoid hyperemesis syndrome, but the only cure is quitting marijuana.

Having HIV or cancer may qualify you for a prescription for medical marijuana. As many POZ readers have noted, pot has helped them deal with nausea, anxiety, sleeplessness, side effects from HIV meds and a number of other problems.

But users of marijuana might not be aware of a little-known condition called cannabinoid hyperemesis syndrome (CHS). It’s an intense side effect of pot that involves painful episodes of nausea and vomiting that can last several hours. Doctors used to think that CHS was rare, but as The New York Times reports, an increasing number of people are showing up in emergency rooms with symptoms.

“After marijuana was legalized in Colorado, we had a doubling in the number of cases of cyclic vomiting syndrome we saw,” Cecilia J. Sorensen, MD, an emergency room doctor, told the newspaper.

In fact, a new study estimates that of the 8.3 million American known to be daily or near-daily smokers, about 2.7 million of them may experience at least occasional bouts of CHS.

The pain can be excruciating, and the syndrome can lead to severe dehydration (from the inability to keep down food or liquids) and kidney problems. The Times reports that some people have spent exorbitant amounts of money on repeated medical tests and doctor visits in efforts to diagnose the problem.

Another interesting detail doctors have observed: One of the telltale signs of CHS is that the pain is alleviated by taking long hot showers (but this, physicians note, can worsen dehydration).

In related POZ news, a $3.2 million federal grant is currently funding the largest and most comprehensive study to answer the question “How Does Marijuana Affect People With HIV?” 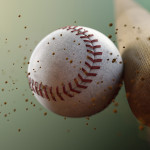 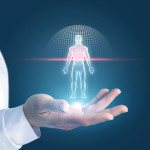 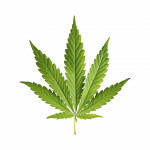 Cannabis May Help Protect the Liver From Alcohol Damage