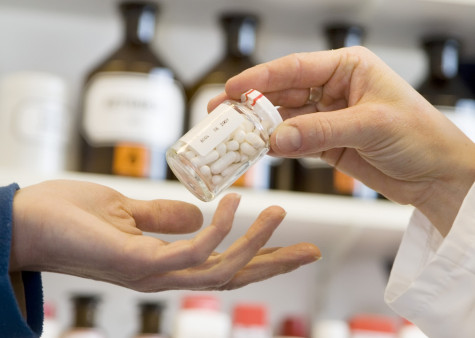 Providers will no longer have to file burdensome preauthorization forms to get Virginia Medicaid’s approval for hepatitis C meds.

Virginia Medicaid is lifting one of the remaining barriers to hepatitis C treatment. Beginning in January, the state Medicaid program will no longer require providers to complete cumbersome preauthorization forms before clients can receive medications to cure hepatitis C, reports Virginia Mercury.

Hepatitis C virus (HCV) is commonly transmitted through shared needles during injection drug use. The virus causes inflammation of the liver. Untreated, hepatitis C can lead to liver damage, scarring (cirrhosis), the need for a liver transplant and death.

The good news is that thanks to treatment advances in the past decade, the disease is curable, usually with daily tablets taken just for a number of weeks. Unfortunately, medications are not always easy to access.

In eliminating the need for preauthorization, Virginia Medicaid has removed the last remaining hurdle to hepatitis C treatment. “This is something that’s been really, really cumbersome,” Robin Lord Smith, a patient advocate and community engagement coordinator for the National Viral Hepatitis Roundtable, told Virginia Mercury.

For example, to get approval for hep C treatment, providers had to fill out detailed forms about their clients’ virus genotype, viral load, drug use and other personal information. In rural areas and mobile testing units, internet service can be spotty, requiring providers to fill out forms later at home on their own time.

The policy change arrives as Virginia is seeing an increase in hepatitis C cases, spurred by the ongoing opioid epidemic and a jump in injection drug use. Similarly, fatal overdoses have increased in the state and across the nation.

The Virginia Medicaid policy change is the latest in a string of actions to increase access. In 2017, for example, Virginian Medicaid would not cover hepatitis C treatment unless the client had developed cirrhosis.

In related news, Virginia recently made national headlines when at least three people died and 31 were hospitalized from a hepatitis A outbreak at a restaurant chain.

According to the Hep Basics pages on hepatitis A, that virus also attacks the liver, but it is most commonly spread through food or water contaminated with trace amounts of feces containing the virus. Hep A is also spread through close personal contact with a person who has the virus, among other ways.