Researchers determined what proportion of those who tested positive made it through each of nine key steps on the way to being cured.

An urban federally qualified health center (FQHC) that provides testing and treatment for hepatitis C virus (HCV) on-site improved engagement in care for the virus compared with other FQHCs .

Publishing their findings in the journal Hepatology, researchers analyzed health records data on 25,853 people who between 2012 and 2016 visited one of five FQHCs in Philadelphia overseen by the National Nurse-Led Care Consortium’s Public Health Management Corporation.

Of the 885 people with chronic infection, 92.2 percent received their positive result, 82.7 percent were referred to a medical provider for hep C care, 69.4 percent received a medical evaluation from the provider, 55.3 percent had their liver disease staged (meaning tests were conducted to determine the severity of any liver damage), 15 percent started treatment for hep C, 12 percent completed treatment, 8.7 percent were tested 12 weeks after completing treatment to determine whether they had been cured and 8 percent were categorized as cured. Among those whose cure status was assessed, 94 percent were cured.

One of the five FQHCs was specifically geared to be a “test and treat” site, where people could receive HCV testing as well as treatment on-site. The researchers’ analysis indicated that, compared with those who were tested for HCV at the other four FQHCs, those who received testing at the test-and-treat site were 2.76 times more likely to undergo a medical evaluation and 1.92 times more likely to undergo liver staging. 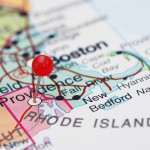 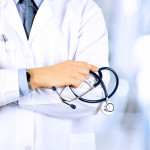 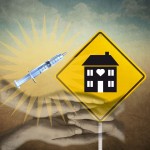