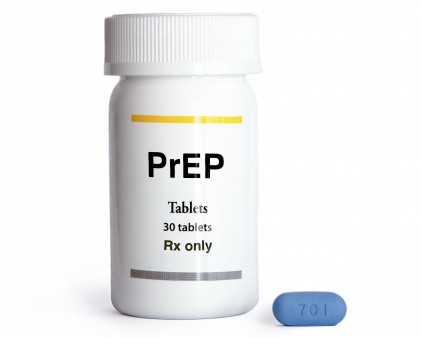 Tenofovir Alone as PrEP May Fail

Two cases have been documented of gay men taking Viread (tenofovir), one of the two drugs in Truvada (tenofovir/emtricitabine), for hepatitis B virus (HBV) and contracting HIV, aidsmap reports. These cases suggest that Viread alone may not be enough to prevent HIV through pre-exposure prophylaxis (PrEP), and that Emtriva (emtricitabine) is also required for such prevention. However, there is a possibility that the presence of hep B may have increased the men’s risk of HIV acquisition.

Publishing their analysis in Infectious Diseases and Therapy, researchers documented case reports of two gay men who contracted HIV while adhering to a Viread regimen to treat hep B.

In one of the men, the Viread wound up suppressing his new HIV infection to undetectable levels. The other man had a viral load of about 100,000 shortly after contracting HIV, a moderate level for an acute infection. Tests indicated that HIV had sufficiently integrated into the cells of each man to establish a permanent infection.