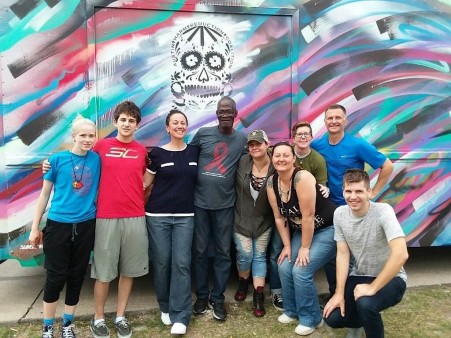 The Syringe Access Fund has awarded a total of $2.4 million in grants to 62 organizations that work to prevent the spread of HIV and hepatitis C associated with the opioid crisis.

According to a press release from AIDS United, the national nonprofit that administers the Syringe Access Fund, the nation’s opioid problem has led to a rise in injection drug use. That, in turn, is linked to increases in overdoses and cases of HIV and hepatitis C virus (HCV). In fact, between 2010 and 2015, HCV cases have nearly tripled in the United States.

Groups that received grants provide sterile injection equipment as well as education, advocacy and recovery efforts. The 62 organizations are located across 32 states, the District of Columbia, Puerto Rico and the U.S. Virgin Islands. The grants last through 2020.

“Access to sterile syringes is a proven public health tool to prevent the transmission of HIV and HCV,” said Jesse Milan Jr., president and CEO of AIDS United, in the press release. “Despite longstanding, clear scientific evidence, the federal government continues to hedge its support for syringe services by prohibiting the use of federal dollars to procure sterile syringes. And, too many state and local authorities continue to oppose these programs, even as their residents’ need for them grows. The Syringe Access Fund was designed to step in where government refuses to act. With the opioid epidemic raging, the Syringe Access Fund is needed now more than ever.”

In its nearly 15 years, the Syringe Access Fund has awarded about $20 million to 177 groups that have distributed more than 66 million syringes to more than 350,000 clients, according to an EJAF press release.