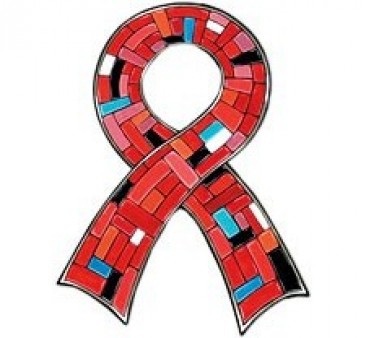 Native Americans, Aboriginal people, Pacific Islanders and other indigenous people are up to 10 times more likely to be infected with hepatitis C virus (HCV) or hepatitis B virus (HBV) than the general population of their respective countries, according to a new meta-analysis presented at last week’s World Indigenous Peoples’ Conference on Viral Hepatitis, Healio reports.

The findings, presented by researchers of the World Health Alliance in London, confirm that indigenous populations around the world bear a “disproportionately high burden” of viral hepatitis. Researchers say disparities in access to health care, prevention and treatment and higher rates of poverty, injection drug use and incarceration are largely to blame.

Next, they gathered HBV data from 13 countries, including 106 indigenous nations and 22 broader ethnic groups of indigenous people. Similarly, they found that compared with the general population, hepatitis B rates were four times higher in Aboriginal and Torres Straight Islanders, twice as high among Maori and Pacific Islander populations in New Zealand, five times higher among Inuit and the Métis people and up to 10 times higher among Alaskan Natives.

The study concludes by saying that much more must be done to ensure that indigenous people around the world are included in the core of their nations’ hepatitis treatment and prevention programs.