Hepatitis Test to Save Scotland&#8217;s National Dog From Extinction 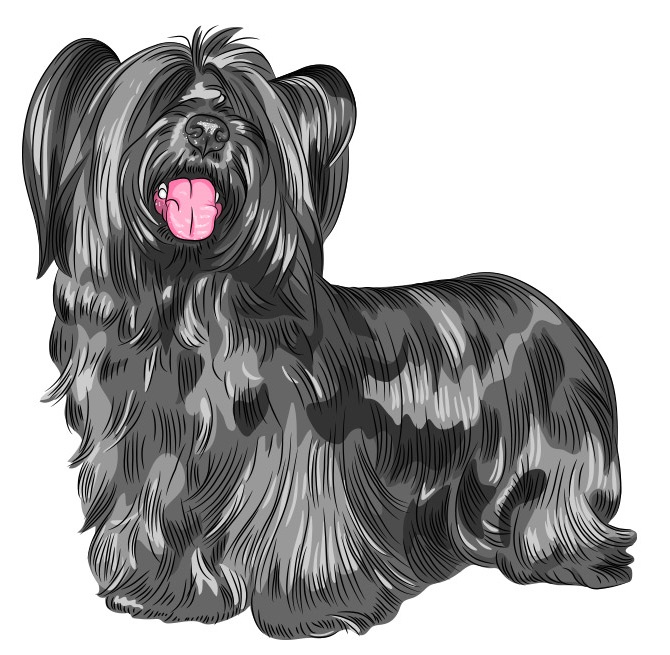 Researchers in the United Kingdom are seeking to eradicate a deadly type of hepatitis in Skye terriers, Scotland’s most famous dog, that has placed the breed at risk of extinction, The Scotsman reports.

According to the Skye Terrier Club (STC), which funded the initiative, the nationally revered pooches are being killed off by an inherited form of the liver disease that is caused by an unidentified gene mutation.

Due to the impact of the disease, breed officials say only 63 Skye terriers were registered within the United Kingdom last year. The dogs are currently listed as the third most vulnerable native breed on the International Kennel Club list.

Fortunately, after sequencing the dog’s entire genome, researchers believe they are now on a path to developing a DNA test for the potentially fatal condition by the end of 2016. The test will help breeders identify carriers of the condition and help them reduce the risk of producing any more Skye terriers born with the disease in the future.

UPDATE: 3 Dead, 31 Hospitalized in Hepatitis A Outbreak at Restaurant Chain