The DC launch of “Sexual + Being” Courtesy of DC Health

“Sex Is a Natural Part of Being,” Declares This DC Campaign

The multimedia effort aims to to reduce HIV, hepatitis and STIs.

Never fear: Our nation’s capital is working hard to lower rates of HIV, hepatitis and sexually transmitted infections (STIs). Specifically, its health department unveiled a multimedia campaign titled “Sexual + Being” that ditches fear-based tactics in favor of a sex-positive message.

“Human beings are in a constant state of, well, being. Being passionate. Being fearless. Being unique. Being bold. And, of course, being sexual,” states the campaign’s website SexualBeing.org and a press release from the District of Columbia Department of Health (DC Health). 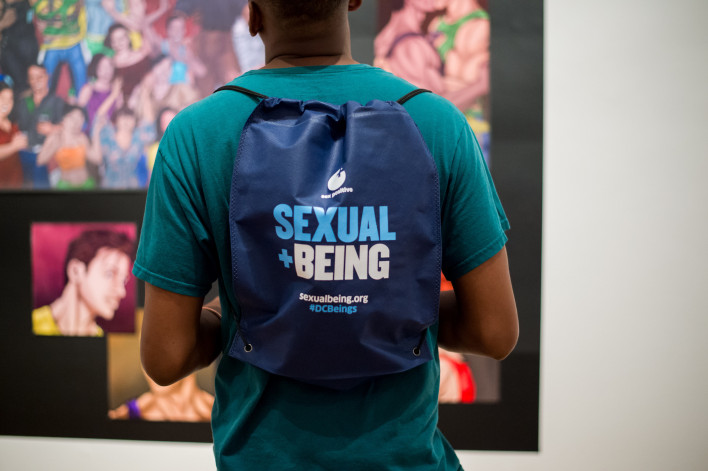 The DC launch of “Sexual + Being”Courtesy of DC Health

The goal is to to encourage people “to make healthy choices by using positive messages on how sex is a natural part of being, such as: Being+ Confident, Being+ Empowered, Being+ Brave, and Being+ Bold.”

According to the release, the campaign will promote HIV, STI and hepatitis screening; male and female condoms; pre-exposure prophylaxis (PrEP) to prevent people from contracting HIV; and treatment for those living with HIV.

HIV diagnoses in DC have remained level, according to a report from the District of Columbia Department of Health HIV/AIDS, Hepatitis, STD, and TB Administration (HAHSTA), but the data showed “significant increases” in reported STIs. The campaign hopes to address those increases. 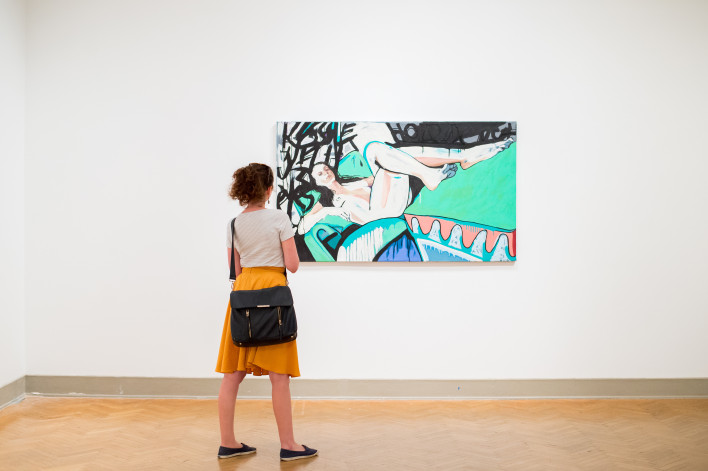 The DC launch of “Sexual + Being”Courtesy of DC Health

On the website, visitors can connect with communities of like-minded individuals, find sexual health services and medical resources, and get tested. They can also watch a short video from the campaign, which notes that “sex is a natural part of being” and introduces the hashtag #DCBeings.

The campaign, which was launched with an art show, includes a series of ads that will appear throughout the city and will also promote “Undetectable = Untransmittable,” or “U=U.” This is the concept that an HIV-positive person who maintains an undetectable viral load cannot transmit the virus.

For a related POZ story and video, check out “This Racy HIV Ad Will Definitely Have You Thinking About Sex.”

To see a video from the campaign, click here.