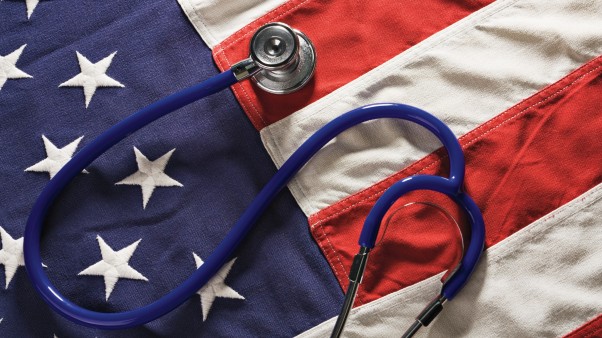 On Second Thought, GOP Leaders Might Try to Fix Obamacare

“No one is talking about repealing anything until there is a concrete practical alternative to offer Americans in its place.” Those are surprising words coming from Republican Senator Lamar Alexander, who was expected to lead the charge to dismantle the Affordable Care Act (ACA, or Obamacare).

But as The Washington Post reports, Alexander and fellow GOP Senator Orrin Hatch both signaled a willingness to repair the national health care law instead of repealing it totally.

Why the turn of events? During a series of closed-door meetings, Republicans expressed concerns about the political ramifications of taking away health care from millions of Americans without having a replacement plan. What’s more, they’re discovering that repealing it is not as easy as signing an executive order.

This is not to say that Alexander and Hatch agree on how to move forward or that their latest statements don’t contradict what they have said previously.

Speaking more recently on the topic, House Speaker Paul Ryan, a Republican, said, “Our job is to repair the American health-care system and rescue it from the collapse that it’s in,” according to the Post. “And the best way to repair a health-care system is to repeal and replace Obamacare. It’s not an either/or.”