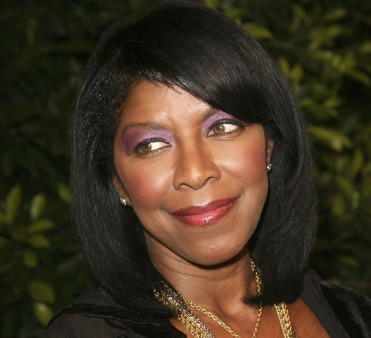 Cole, the daughter of jazz musician Nat “King” Cole, rose to success as an R&B artist in the mid-’70s; she also fell into a heavy drug addiction. The Grammy Award–winning artist, who eventually achieved sobriety, first went public with her battle with hep C seven years ago on Larry King Live.

In the interview, Cole said she had been living with HCV for decades, which hepatologists note is enough time for the disease to manifest in multiple organs in the body. At the time of her death, Cole’s doctors also attributed her cardiovascular-related death to underlying kidney problems—both of which are symptoms of end-stage liver disease. 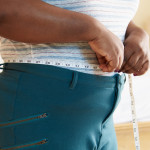