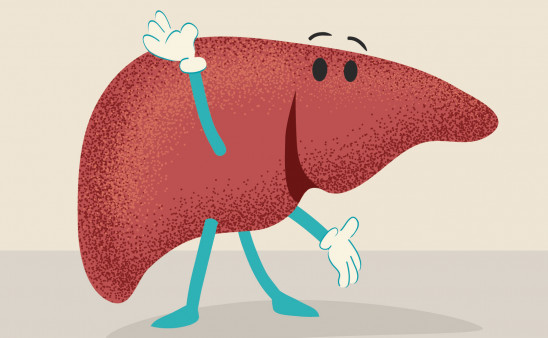 Donna Cryer advocates for many liver-related conditions as founder and CEO of the Global Liver Institute.

Donna Cryer is the founder and CEO of the Global Liver Institute (GLI). The nonprofit organization seeks to improve the lives of people with liver disease, which affects up to 30 million Americans.

GLI advocates for many liver-related conditions, including viral hepatitis and fatty liver disease. In particular, GLI leads International NASH Day. Held each year on June 12, it educates the public about non-alcoholic steatohepatitis, an advanced form of fatty liver disease.

Five years ago, Cryer saw a need to create GLI in response to a lack of prioritization of liver disease in general, compared with other conditions. To that end, GLI is working with other groups to pass the LIVER Act in Congress. If enacted, the law would elevate the status of liver disease and substantially increase funding.

“We’re not even in the room right now,” she says of liver health advocates in Washington, DC, “so this would get all liver organizations more respect.”

As a Harvard graduate and a lawyer, Cryer definitely has the background to be a successful advocate. In addition to these skills, she personally struggles with liver disease. The combination has certainly earned her respect as a leader in the health care arena.

She has fought a lifelong and ongoing battle with inflammatory bowel disease (IBD), which can also affect the liver. It got so bad that she needed a liver transplant. She received a new liver in 1994. Click here to read more about her journey.

Both conditions often occur with fibrosis, which is scarring of the liver. No medications have yet been approved to treat such related liver damage. However, a recent study assessed the pipeline for such therapies. Click here for more.

At one point while Cryer was on a liver transplant list, she was told that she had seven days left to live. In the United States, nearly 113,000 people are on organ transplant waiting lists. Hundreds die every year while waiting for an organ.

In an effort to mitigate the shortage, doctors are increasingly turning to organs from donors who were living with hepatitis C virus (HCV). Now that HCV is highly curable, with more than a 90% success rate, many people are willing to receive such organs. Click here for more.