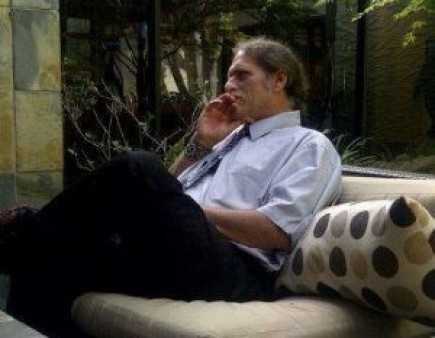 It is with great sadness that we recognize the loss of our colleague Corey Dubin, who was an advocate for people with hemophilia living with HIV. In the early days of the epidemic, Corey contracted HIV and hepatitis C through infected blood products he used to control his hemophilia. In response, he made it his life’s work to promote a conversation about the nation’s blood safety laws and regulations to prevent future HIV and hepatitis infections.

From 1995-1999 and, again, from 2012-2016, Corey served as a voting member of the FDA’s Blood Products Advisory Committee. For over 20 years, he also served as president of the Committee of Ten Thousand, a nonprofit that represented thousands of individuals with hemophilia who were infected with HIV.

Corey participated in numerous state and national working groups on blood safety and AIDS education, and he chaired California’s Ryan White Title II Consortia in the 1990s. In addition, he was a supporter of the Ricky Ray Hemophilia Relief Act of 1998, which provided help to individuals with blood-clotting disorders who contracted HIV as a result of contaminated blood products.

Commander Richard Henry, HHS Deputy Director of Blood & Tissue Policy, noted that Corey worked tirelessly with national leaders to obtain better regulations and more effective federal involvement in protecting the safety of the blood supply. Henry said, “If any one person could be credited for starting the federal Advisory Committee on Blood & Tissue Safety & Availability, it would be Corey Dubin.”

We are grateful for Corey’s legacy of service to the hemophilia and HIV communities, and we offer our condolences to his family, friends, and colleagues.

James Berger is Senior Advisor for Blood and Tissue Policy, Office of HIV/AIDS and Infectious Disease Policy, U.S. Department of Health and Human Services. This post was reprinted from AIDS.gov, February 1, 2017.