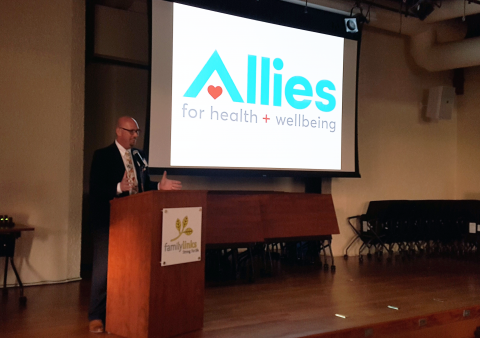 The rebranding reflects expanded services, including a medical clinic and a focus on STIs and hepatitis.

The Pittsburgh AIDS Task Force (PATF) has been renamed Allies for Health + Wellbeing. The change, which took effect last week, is part of the group’s rebranding efforts to better reflect its expanded role, according to an Allies press release.

Specifically, to better care for people living with and affected by HIV, Allies has added a medical clinic. It also cares for those living with or at risk for viral hepatitis and sexually transmitted infections (STIs) in southwestern Pennsylvania. And Allies provides the daily HIV prevention pill Truvada as pre-exposure prophylaxis (PrEP). 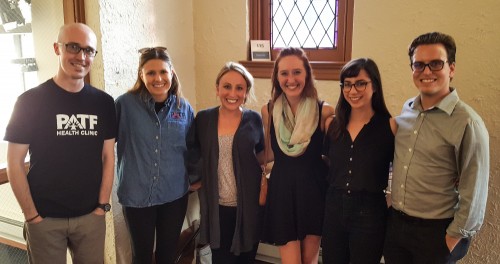 A new website is under construction, but PATF.org continues to offer updated information, including details on anonymous testing for STIs.

The name Allies is also a nod to PATF’s founders, many of whom were volunteers, or “allies,” in 1985 when the organization began.

“PATF has evolved since its founding more than three decades ago,” said Sean DeYoung, chief executive officer of Allies in the press release. “With the medical clinic, now is the perfect moment to change our name to Allies for Health + Wellbeing, a more inclusive and welcoming face for the organization. The new name also reflects our desire to address the needs of the whole person, including medical, behavioral and practical issues.”