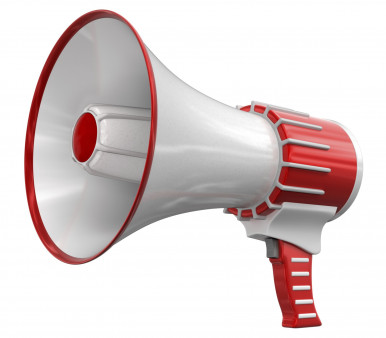 Kathy Sanders risked her job to speak out against the state health department’s “too little, too late” response to the emerging outbreak.

As a major uptick in new hepatitis A virus (HAV) cases continues to overwhelm health departments across the country, Kentucky has recently been called out for having the worst outbreak in the United States. In that state, more than 4,000 people have contracted the liver virus, and 43 have died over the past year.

As HEP recently reported, advocates are criticizing the state for its “too little, too late” response to the epidemic. Now, the whistle-blower who sounded the alarm about the state’s mishandling of the crisis has been identified. She is 55 year-old-nurse Kathy Sanders, who worked at the Kentucky Department for Public Health and was concerned by what she saw from the inside, the Courier-Journal reports.

Sanders told reporters she was worried she might lose her job last summer when she voiced her concerns about how state officials were failing to properly address the massive increase in new hepatitis A infections. At the time, she was working as an adult viral hepatitis prevention and control program coordinator for Kentucky and worried that too many people were getting sick and dying.

She argued that Kentucky had to be more aggressive in tackling the outbreak and health department commissioner Jeffrey Howard, MD, who was appointed last June lacked experience in public health and as a physician. Officials took no action. On February 22, Sanders resigned from her job.

Meanwhile, Howard, who rejected the recommendation of a veteran infectious disease expert to mount a $10 million response to the outbreak, has defended his handling of the outbreak and claims he is willing to seek more funding if needed. Others in the came to the state’s defense, saying the “challenges Kentucky faced were less financial and more logistical in nature as it related to identifying and engaging at-risk populations.”

“These are people’s lives,” Sanders told the Courier-Journal after resigning from her job. “This is hep A. It’s ugly. It’s dirty. But someone’s got to focus on it and handle it. Heads need to be rolling. The people in the commonwealth need to be outraged.”

To learn more about Kentucky’s response to its hepatitis A crisis, click here.