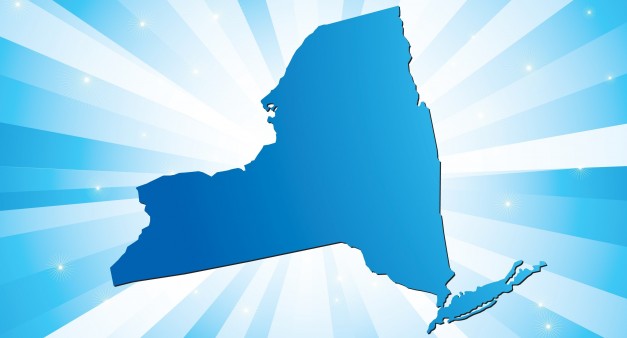 New York State attorney general Eric Schneiderman has filed a lawsuit against a health insurer in Albany for unfairly denying coverage for hepatitis C virus (HCV) treatment to its beneficiaries, Stat News reports. The move comes just over a month after Schneiderman’s office sent out subpoenas to all major commercial plans in the state, requesting documents on how the companies were determining eligibility for expensive new HCV cures under their plans.

In the lawsuit, the state alleges that Capital District Physician’s Health Plan, which covers about 450,000 people in upstate New York, is refusing to pay for hep C drugs unless patients already have an advanced stage of liver disease. The suit also alleges that the Albany-based insurer restricted its coverage due to the high price of HCV drugs—which can cost up to $94,500 per person for a standard 12-week course of treatment—but never actually disclosed that cost was a factor in its decision.

The case, which was recently filed in state Superior Court in Manhattan, comes shortly after Schneiderman’s office launched an official investigation of 16 health insurers across the state, prompting many plans to swiftly ease their restrictions for hep C treatment. However, Capital District Physician’s Health Plan refused to take that step, prompting the lawsuit.

In its defense, Capital District argued that its hep C drug prescribing practices were “comparable to virtually every other health plan” in the state, including Medicaid. Hep C advocates have also recently questioned Schneiderman’s move to go after insurance companies, rather than the drugmakers, who originally set such high prices for HCV treatment.