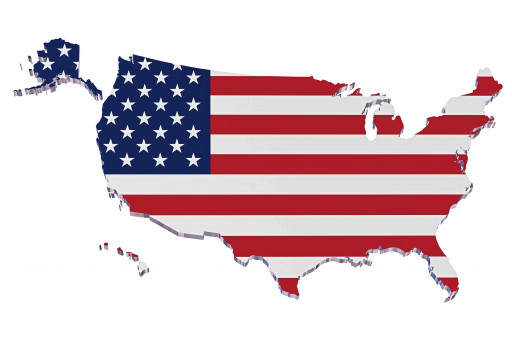 The Department of Health and Human Services (HHS) recently released the Viral Hepatitis National Strategic Plan for the United States: A Roadmap to Elimination 2021–2025.

Building on three similar plans from the past decade, the updated 72-page hepatitis strategy focuses on the three most common of the five hepatitis viruses: hepatitis A, B and C viruses, also referred to as HAV, HBV and HCV.

The plan lists five main goals for the next five years:

“The human and economic consequences of viral hepatitis epidemics are steep. Viral hepatitis is a public health threat that puts people who are infected at increased risk for liver disease, cancer and death, affects the quality of life for millions of Americans and costs the health care system billions of dollars annually,” said Admiral Brett P. Giroir, MD, assistant secretary for health, in an HHS press release. “The nation is losing ground in the fight against viral hepatitis despite safe and effective hepatitis A and hepatitis B vaccines, and a hepatitis C cure that works after an eight-week course of medicine.”