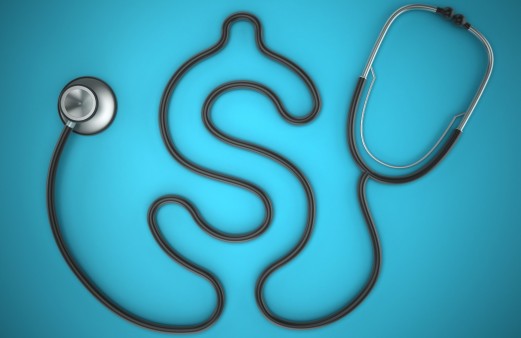 How New Federal Guidelines Could Mean Less Access to Meds

The Trump administration calls for fewer of the drug coverage reviews that ensure that health plans don’t discriminate.

The federal government announced it will conduct drug coverage reviews in fewer states, meaning that there will be less oversight to ensure that health care plans don’t discriminate—for example, by placing all HIV meds in the most expensive tier.

The guidance was announced to the states by the Center for Consumer Information & Insurance Oversight (CCIIO) of the Centers for Medicare & Medicaid Services, part of the federal Department of Health and Human Services (HHS).

The I Am Essential coalition of patient groups says it is concerned that the new guidance will mean less access to drugs. As it points out in a press release, many states don’t have the resources to conduct the needed reviews.

“What we have observed over the past several years is that federal patient protections and robust enforcement are needed to ensure patients have access to the medications they need,” said Carl Schmid, deputy executive director of The AIDS Institute, in the press release. “Left alone, some plans limit coverage, charge high patient cost-sharing and employ other techniques that constitute discrimination, particularly against those patients with serious and chronic health conditions. For the [Affordable Care Act, or ACA] to work for patients, we need not only strong patient protections but strong enforcement of the law.”

The ACA forbids discrimination based on disability and doesn’t allow health plans to discourage people from enrolling because of a health condition. In past years, The AIDS Institute has filed complaints with the HHS against insurance companies that discriminated against people with HIV. In many cases, the insurers were fined.

Earlier this year, the I Am Essential coalition sent a letter to HHS Secretary Tom Price, urging him to maintain and enforce patient protections. More than 200 patient groups cosigned the letter. 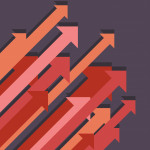