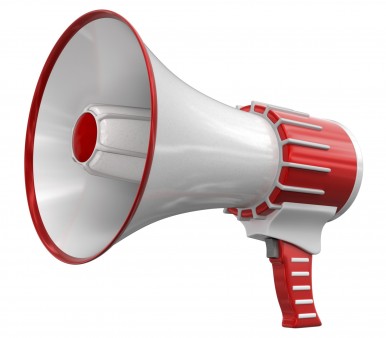 Recently I posted a message of praise about an article discussing someone’s story of living with hepatitis C. I posted it to their Facebook page. Although they are now cured, it never occurred to me that this person might not want the entire Facebook community to know that they had hep C.

I’ve been an advocate in the hep C community for nearly 20 years, and I am shocked by my insensitivity. Fortunately, this person had set their Facebook privacy settings to require approval for all external postings. In short, although I acted thoughtlessly, no harm was done. But, the foul was committed, and my penance is to devote this month’s Healthwise to a discussion on privacy.

Why is there a need for privacy about hepatitis C? Because of stigma. Hep C is stigmatized for a variety of reasons:

Stigma may cause us to look for others like ourselves. The impersonal nature of the internet can feel like a safe place to find others with hep C, a place to exchange information about how to live with this disease. However, the internet is not a private place. In fact, it is the ultimate public place. Not only do we have to worry about the inadvertent postings by careless people like me, now we have to worry about WikiLeaks.

Not only is nothing private on the internet, it is forever. Information cannot be erased from the web. So, if you don’t want people to know about your having hepatitis C, don’t tell anyone. However, if WikiLeaks can hack into your medical record, then there isn’t much you can do to protect yourself.

The only way through this that I can see, is that we need to combat stigma. I am not sure how to do this, but I think it starts with unity. Collectively, we must stand together. We can hold each other up, and defend each other as we confront ignorance.

As for my nearly outing someone, I hope I learned my lesson. The decision to go public is a personal one. Although I have never regretted living publicly with hepatitis C, it was not without consequences. Fortunately, I was not alone, and when I felt the sting of stigma, you were quick to help me mend.

In botany, the word stigma refers to the part of a plant where bees deposit pollen. The stigma bears the fragrant sweet solution that attracts bees. It is a place of fertilization. For those with hepatitis C, it may be the place where shame blossoms into hope. It is time to bring hepatitis C out of the closet and into the sunshine. But only if you are ready. The decision is entirely yours. And if you step into the public arena, I stand ready to walk with you.

Lucinda K. Porter, RN, is a long-time contributor to the HCV Advocate and author of Free from Hepatitis C and Hepatitis C One Step at a Time. She blogs at LucindaPorterRN.com and HepMag.com. This article originally appeared in the HCV Advocate October 2016 and is reprinted with permission.