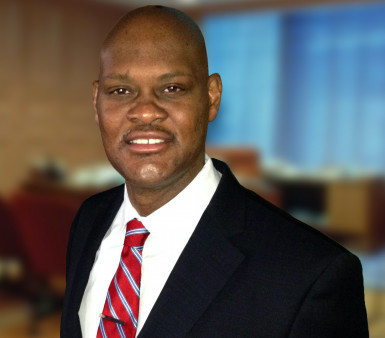 The nonprofit represents health officials who oversee HIV and hepatitis programs in the United States and across the globe.

NASTAD, which represents HIV and hepatitis health care leaders, announced Stephen Lee, MD, as its new executive director, according to a press release from the nonprofit organization.

For the past 13 years, Lee worked as a global HIV expert for the Elizabeth Glaser Pediatric AIDS Foundation, where he helped develop and implement programs that provided HIV prevention, care and treatment services. His most recent position at the foundation was vice president for program implementation and country management.

Lee earned a degree of medicine from Emory University School of Medicine and also has experience as a physician.

“Dr. Lee brings a wealth of knowledge and experience in the HIV and hepatitis fields. He has broad technical, programmatic and management experience in clinical care, international development and public health programs in both the public and private sectors,” said Johanne Morne, NASTAD board chair and the director of the AIDS Institute at the New York State Department of Health. “He will bring his vast knowledge and experience to bear as NASTAD and its membership continue their vital work to end the HIV and hepatitis epidemics.”

“I am pleased to take on the role of executive director of NASTAD at such a crucial moment in the fight to end the HIV and hepatitis epidemics,” Lee added in the press release. “We know that we have the knowledge and tools needed to accomplish our goal. NASTAD and its membership is committed to ending stigma and to dramatically reducing new HIV and hepatitis infections through policies and public health practice grounded in science. I look forward to working alongside NASTAD staff, our members and our partners to improve health outcomes for people living with HIV and hepatitis and end these epidemics once and for all.”

Founded in 1992, NASTAD was originally called the National Alliance of State and Territorial AIDS Directors but adopted the acronym NASTAD as its official name in 2016. Its goal is “a world free of HIV and viral hepatitis.”

Watch a New “Love Your Liver” Video Each Day in February!

Hep C Is Highly Prevalent Among People Who Inject Drugs