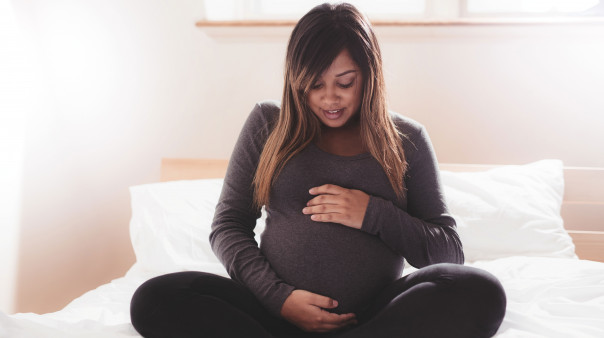 Why Does Mother-to-Child Hep C Transmission Differ by HIV Status?

Researchers analyzed the immunological mechanisms that may drive this difference.

The mechanisms governing the transmission of hepatitis C virus (HCV) from pregnant women to their babies may differ according to whether the women are coinfected with HIV, Healio reports.

HIV coinfection is associated with a higher risk of mother-to-child transmission of HCV.

Publishing their findings in the Journal of Infectious Diseases, researchers conducted a study of 17 pregnant women who had only HCV, known as being monoinfected, and 15 who were coinfected with HCV and HIV. Seven of these women transmitted HCV to their babies.

Hepatitis C infection involves a mixture of genetically distinct, closely related variants known as a quasispecies. The researchers in this study found that lower hep C quasispecies diversity as well as inefficient action on the part of maternal antibody responses were associated with a greater risk of HCV transmission from mother to child but only among those who had HCV monoinfection.

The women with low quasispecies diversity also had higher AST and ALT liver enzymes during their pregnancy—but again, only if they had HCV monoinfection and were not coinfected with HIV.