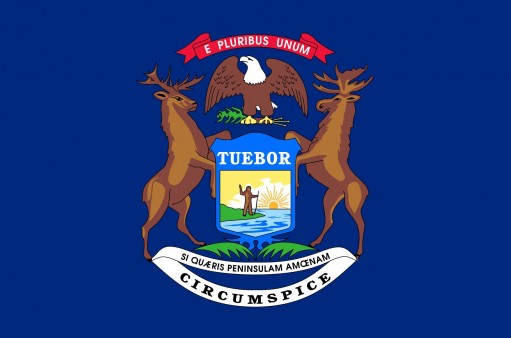 Upon recommendation of the state’s Pharmacy and Therapeutics Committee, the Michigan Department of Health and Human Services will now cover nearly all of the latest hep C antivirals for Medicaid beneficiaries, including Sovaldi (sofosbuvir), Harvoni (ledipasvir/sofosbuvir), Daklinza (daclatasvir) Technivie (ombitasvir, paritaprevir, ritonavir) and Viekira Pak (ombitasvir/paritaprevir/ritonavir; dasabuvir), but only for who already have advanced liver disease.

According to local Watchdog reports, thousands of living with who depend on Medicaid for their healthcare have been waiting for almost two years for the approval. However, thousands more will still not be able to access the drugs under the state-funded program until their livers are determined to be sufficiently damaged enough to make them eligible for treatment.

State lawmakers cited high drug prices as the reason for the remaining restrictions. Currently, a standard 12-week course of treatment on Harvoni, the most expensive treatment in the recently approved lot, costs more than $94,000 per patient.