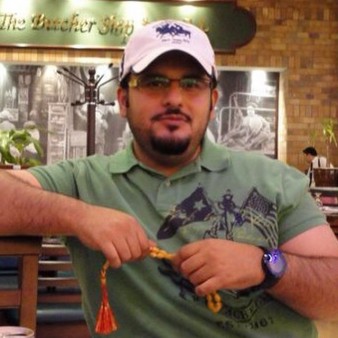 In October 2007, my employer required a lab test for new job. That is how and when I found out I had hepatitis C. I remember the call, when they told me, “We have to do the test again.” I had a feeling deep inside telling me that something was wrong.

The next day, I went to the hospital for the test result. I was shocked to learn that I was infected with hepatitis C. The first thing I said was, “So I can’t marry?” After that, I went to the doctor, who said, “Don’t worry. Your viral load is very low. There is no need for treatment.”

I had regular follow-up appointments, and then the doctor noticed that my liver enzymes were increasing, along with my viral load. I had a liver biopsy. Though there was nothing to worry about, I began treatment anyway. Fortunately, Harvoni had been recently approved in my country. I started the 12-week course on May 2016, and the virus was undetectable within a month. During the treatment and still now, I feel really good. So many things changed inside my body, giving me a hint that I was cured. Lab tests confirmed it 24 months after I stopped treatment.

Being cured of hepatitis C.

Speak, speak and speak about your infection; not your guilt.

Helping others who have hepatitis C to be free of it as soon as possible.

Go for it. No matter how it ends, the experience is worth it.

My diary, with the notes I wrote during my treatment.

A wolf. Wolves do the most important things in silence, using their senses to read their environment. I read body language and make my fateful decisions in silence.