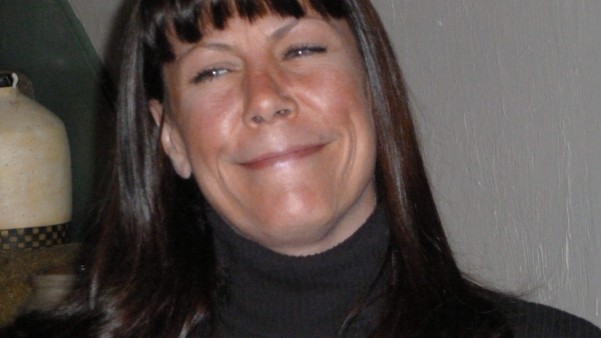 In 2011, routine blood work led to my being diagnosed with hep C. My lab tests were normal three years prior to that, but for some reason, hep C decided to show its ugly face at that time. I could have gotten it when I was a teenager. I had tried cocaine when I was 16 and heroin once when I was 18, but that was enough to know it wasn’t for me. Also, I started getting tattooed at the age of 17, and I didn’t always go to a professional parlor. At tattoo parties, everyone was getting tattooed with the same needle.

I am also an alcoholic. After I found out I had hep C, I decided I had to give up the booze. It took me about two months to wean myself off alcohol. I went through all the tests, ultrasound and biopsy to find out that I had little or no damage to my liver. That had to be an act of God, since I had started drinking when I was really young. In April 2012, I was going to start the triple therapy (peginterferon, ribavirin and a protease inhibitor). However, a week before, my husband’s employer decided to change our health insurance. The new insurance would not cover the blood work I needed to get during treatment.

Years went by, and then a cure came out. I went to see a new doctor because I didn’t feel confident about my first doctor’s ability. The new doctor prescribed Harvoni. My insurance denied coverage, listing seven different reasons. The one that really blew me away was that I was not terminal. The doctor’s office said they were going to fight for me to get the medicine, but they didn’t even try. I emailed my insurance company on June 23, 2015. By then, it was even more difficult to get treatment.

It was time for me to take my health and life into my own hands. I found Greg Jefferys’s blog, and things changed from that point on. I decided to get generic Harvoni. Because I was on generic Harvoni and not going through the worthless insurance company, all my doctor’s office would do for me is check my viral load. From the time I first emailed Greg to the time I got my meds in the mail, it was only 10 days. My viral load was at 340,000. I started my meds yesterday morning. So far, no side effects. It almost felt like someone flipped a switch—I have so much energy. I can’t wait till I get my next set of labs done. If I hadn’t stumbled across Greg’s blog, I’d still be a lost soul. That about sums it up. I’m just happy to feel like I have my life back.

My father not being here to see what I have achieved; he passed in 2008.

Not feeling so ashamed for something I did in the past that I had no idea would affect my future.

I can’t say—it’s just sheer determination. When someone tells me no I can’t, I say yes I can.

My animals: two dogs and four cats. They need me.

No matter how bad things get or seem, someone out there has it 10 times worse than I do.

A dolphin. I love the water.