A nonprofit organization for social and health issues among native people in Canada has released a glossary of sexual health terms for speakers of the Canadian Inuit language of Inuktitut, the Toronto Star reports. The Pauktuutit Inuit Women of Canada created the 25-page glossary because there were no consistent definitions for specific phrases relating to sexually transmitted infections (STIs), including HIV. For example, in some dialects cancer and HIV both translate as “you have a terminal illness and you’re going to die.” The group defined 56 terms relating to HIV and other STIs, as well as human anatomy. 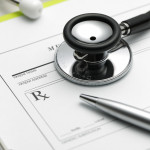 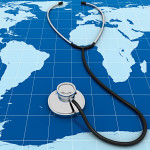 Epclusa Is Broadly Effective Against Hep C in Real-World Use