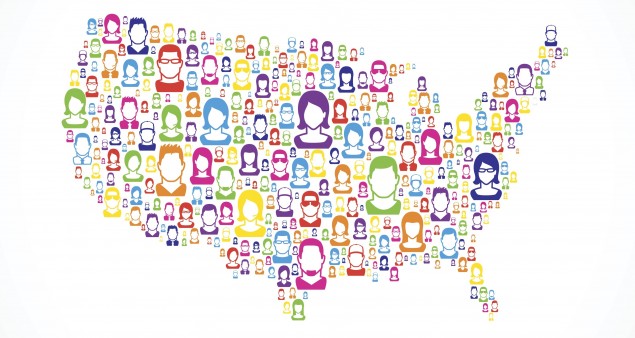 As Injection Drug Use Rises, So Does Hep C

The national increase in acute HCV infection is related to the country’s opioid epidemic and associated increases in injection drug use.

The rate of U.S. residents who inject opioids has risen in recent years in tandem with the rate of new cases of hepatitis C virus (HCV), suggesting that the former factor is driving the latter. The warning signs are particularly concerning among young people.

Injection drug use is also associated with HIV transmission, although hepatitis C transmits much more readily through this route.

Findings in the American Journal of Public Health analyzed data from the Centers for Disease Control and Prevention’s National Notifiable Disease Surveillance System, looking at diagnoses of acute cases of hep C (indicating a recent infection). They also relied on the Substance Abuse and Mental Health Services Administration’s data on national admissions to substance use disorder treatment facilities.

The researchers looked at data from 2004 to 2014, a period during which a total of 12,953 people were diagnosed with acute hep C. This meant that the annual rate of acute hep C diagnoses increased from 3 to 7 cases per 1 million people.

That said, there was a 5.29-fold increase in such admissions during the study period, compared with just a 1.85-fold rise for admissions of people who inject heroin.

Young people between 18 and 29 years old saw the highest increases in both the rate of heroin injection use and abuse of prescription opioids as well as the rate of acute HCV.

The study authors concluded: “These findings strongly suggest that the national increase in acute HCV infection is related to the country’s opioid epidemic and associated increases in [injection drug use].”