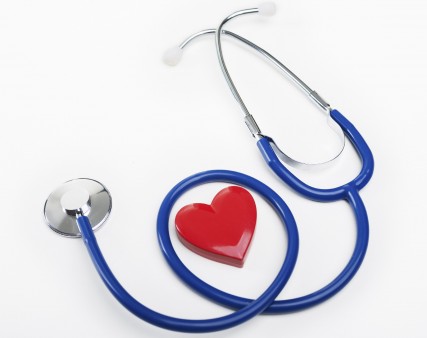 Speaking at a breast cancer symposium, a prominent doctor and researcher disclosed publicly for the first time that he is living with HIV, reports Medscape.

Eric Winer, MD, of the Dana-Farber Cancer Institute in Boston, was speaking at an honorary lecture the day before his 60th birthday when he shared details of his life story with the audience. He was born with hemophilia in 1956; while in medical school, he contracted HIV and hepatitis C from contaminated blood products.

He was cured of hep C after two years of treatment with interferon and ribavirin, and today, thanks to antiretrovirals, he is managing his HIV. “Bizarrely, I have a better chance of being around for another 15 to 20 years than I did at age 10, 30, 40 or 50,” he said.

Winer said he did not go public about his HIV status because he worried about losing his job or jeopardizing his children’s social lives, Medscape reports. He also described the time a dentist “fired” him as a patient because the staff feared his HIV.

“The stigma...based on medical illness can be devastating,” he told the audience, making parallels between breast cancer and his own illness. He stressed that “people are far more than their illness” and that “there is always room for hope because science marches forward.”

In the below video from the Dana-Farber Cancer Institute, Winer introduces himself and the cancer center and talks about the importance of patient-centered care.