People who switched from a protease inhibitor (PI) to Isentress (raltegravir) did well regardless of whether they switched to a once-daily or twice-daily dose of the drug, according to a study presented at the 49th Interscience Conference on Antimicrobial Agents and Chemotherapy (ICAAC) in San Francisco and reported by the National AIDS Treatment Advocacy Project (NATAP).

Isentress is currently the only approved drug in a class of HIV drugs called integrase inhibitors. It is a potent drug that is approved for twice-daily use in both people who are heavily treatment experienced and those who are starting treatment for the first time.

Though the two groups were similar in many respects, people in the once-daily group were somewhat older, were more than twice as likely to also be infected with hepatitis C virus (HCV) and had higher bilirubin levels.

How Well Do Docs Manage Potential Conflicts Between Hep C and HIV Meds? 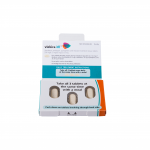 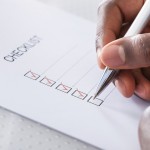 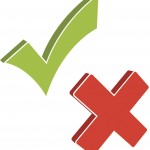