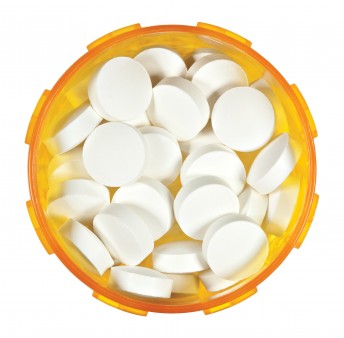 The U.S. Department of Health and Human Services (HHS) has announced a major expansion to the federal government’s official plan to combat the nation’s opioid epidemic.

New actions would include expanding access to buprenorphine, a medication used to treat heroin and prescription painkiller addiction; ending financial incentives for doctors who prescribe opioids; and launching more than a dozen new studies on drug abuse and chronic pain.

Doctors would be allowed to prescribe buprenorphine for up to 275 patients a year. Previously, practitioners were capped at 100 patients.

Questions on hospital surveys that link the number of pain management prescriptions to Medicare payments to hospitals would be eliminated, since many clinicians report feeling pressured by such surveys to overprescribe opioid drugs.

In addition, research on opioids conducted and funded by the HHS would help the department better track and understand the U.S. addiction crisis, support the development of new chronic pain treatments and reduce drug misuse and overdose across the country.

However, in order to enact these plans, Congress would need to approve President Obama’s $1.1 billion budget request to help fight the opioid epidemic.