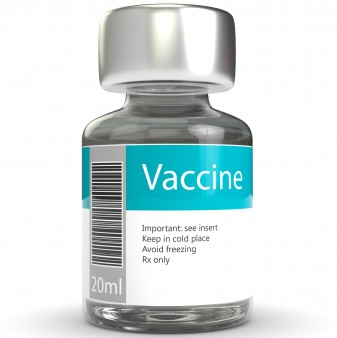 Like hepatitis A virus (HAV), HEV can lead to serious illness during the acute stage of infection—up to 3 percent of the general population and up to 25 percent of pregnant women can die of the disease—but does not lead to chronic infection. While rare in the United States, Hepatitis E is common in many parts of the world.

HEV is usually transmitted by ingesting food and liquid contaminated with fecal matter—even in microscopic amounts. Outbreaks are usually associated with contaminated water supply in countries with poor sanitation.

Until now, a vaccine has not been available anywhere in the world. But with approval of Hecelon, developed by Xiamen Innovax Biotech and researchers Xiamen University in southeast China’s Fujian province, the rollout of a highly effective vaccine is set to begin.

According to the August 22 paper published in The Lancet, the Xiamen’s pivotal Phase III trial enrolled 97,356 healthy residents of China’s coastal province of Jiangsu. None had been infected with HEV in the past.

Within a year after the injections were completed, the vaccine proved completely effective among those who received active injections. In contrast, there were 15 cases of hepatitis E among study subjects in the placebo group.

Of note, the vaccine efficacy was equally high when the analysis was expanded to include participants who only got two doses and reached 95.5 percent among those who got at least one dose.

The approval of Hecelon was announced Wednesday, January 11, by China’s Ministry of Science and Technology. Additional information regarding rollout plans or potential approval and distribution in other countries was not provided.