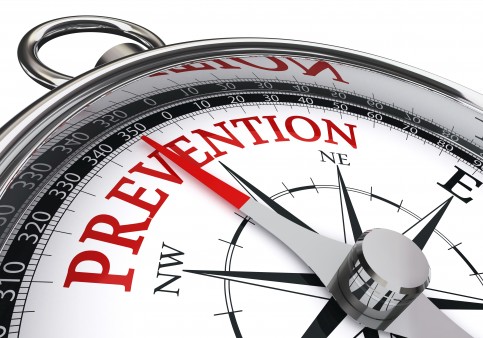 Let’s Not Forget ‘Prevention as Prevention’

The experts from the European Liver Patients Association (ELPA) Hep-CORE advisory group provide a great window on the diversity of hepatitis activity and perspectives in the region. In this series of short interviews, Hep-CORE PI Jeffrey Lazarus asked them how they came to work with viral hepatitis, how the field has been changing, and where new research is called for.

First up is Eberhard Schatz, one of the two coordinators of Correlation, the European social inclusion and health network.

How did you become involved with hepatitis C?

I was educated in Germany as a social worker and started working in Amsterdam in 1990 for the Rainbow Group, connecting foreign drug users to services in their home countries.

We also worked with other marginalized groups, and in 2005 we brought mobile drug users and male prostitutes together in one program that drew on our connections across Europe: Correlation. Our focus is to link research, practical experience and advocacy.

I must admit that we started addressing hepatitis C quite late. HIV was in the spotlight, and hepatitis C was only thought of as a coinfection, even though it’s more prevalent and infectious. As you know, we started our hepatitis C and drug use initiative three years ago.

How has the hepatitis C field been changing?

The developments of the last couple years have been remarkable – not just the new treatments, but the increased political awareness as well. But affected populations still don’t have sufficient support and access.

It’s all fine and well to address hepatitis patients and blood donors, but the main transmission route for hepatitis C is now injecting drug use, so we have to focus on the needs of people who use drugs.

Before establishing access to treatment, we have to establish access to information, harm reduction services, and testing, as they do in Georgia. Peer counseling is critical.

In the 80s and 90s, HIV drove the development of harm reduction services for drug users, yet that population still lies very much outside of disease control efforts. Many people who stopped using years ago don’t realize they’re infected. How do you reach them?

So, what areas of viral hepatitis research do you think are being neglected?

When it comes to hepatitis C and drug use, current research is focused on ‘treatment as prevention’. While this attention is quite understandable in light of the new DAAs, let’s not forget about ‘prevention as prevention’ – particularly in scaling up harm reduction efforts, and specifically, needle syringe programs.

We can’t neglect research on the effectiveness-  and cost-effectiveness – of such interventions. The resources saved by avoiding just one infection that will need treatment can go toward expanding effective needle exchange programs, for example.

I would also call for more research on the effects criminalization and discrimination have on drug users upon their access to services.

This post is by Jeffrey V. Lazarus @JVLazarus , Editor in Chief at Hepatology, Medicine and Policy, and appeared on the BioMed Central blog network @immunization .