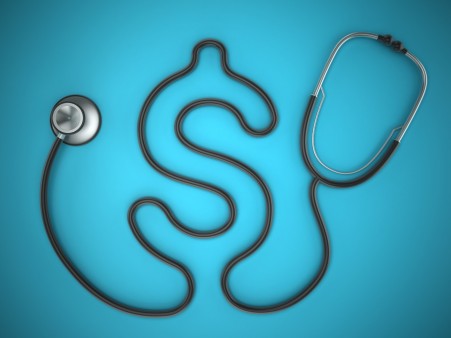 Hepatitis C and Zika virus have something in common: both belong to the virus family Flaviviridae. (Zika belongs to the genus Flavivirus; hepatitis C belongs to the genus hepacivirus). Yellow fever virus is also a member of the Flaviviridae family and yellow is the link here. Flavus means yellow in Latin, and Yellow fever was named because of its tendency to cause jaundice in people. New hepatitis C antiviral drugs may unlock the door to treatment for Zika.

Granted, the two viruses aren’t the same, so let’s look at the numbers, keeping in mind that numbers are people with the tears wiped away.

On May 18, 2016 the Centers for Disease Control and Prevention (CDC), reported the following about Zika in the US:
• 544 travel-associated cases reported
• 0 locally acquired vector-borne cases reported
• 10 sexually transmitted reports
• 1 case of Guillain-Barré syndrome
• 157 pregnant women with laboratory evidence of possible Zika virus infection

Hepatitis B and C

• Roughly 850,000 to as 2.2 million are infected with hepatitis B; 3.5 to 4.7 million are estimated to be living with hepatitis C
• New hepatitis C infections increased 150% from 2010 to 2013; new hep B infections just saw its first rise in twenty years
• In 2014, there were an estimated 19, 659 deaths from hepatitis C; 1843 people experienced hepatitis B-related deaths
• Hepatitis C-related mortality in 2013 surpassed the total combined number of deaths from 60 other infectious diseases reported to CDC, including HIV, pneumococcal disease, and tuberculosis. Data from death certificates shows that hepatitis C is often underreported, so hepatitis C-related deaths are likely higher than these numbers suggest.

If far more people are injured or killed by viral hepatitis, why is Zika getting more funding?

If I were to guess why Zika virus is getting attention and money, my guess would be babies. Take a look at the photos of the more than roughly 5,000 babies in Brazil with microcephaly and it is tragic. Consider the reports about other birth defects, such as vision problems, and it is heartbreaking. We can’t turn our backs on Zika.

But we also can’t turn our backs on those with viral hepatitis. This is not a “Zika” versus “viral hepatitis” issue; this is a “let’s do the right thing for everyone” issue.

Writing in the Daily Signal, Senator James Lankford from Oklahoma wrote, “The threat to adults from Zika is relatively small, but the threat to pre-born children is very high. Our national priority rightly focuses on protecting the life of these young children in the womb, since each child has value, no matter their age or size.”

Senator Lankford almost got it right. However, I’d rewrite his last sentence, “Each human has value, no matter their age or health problem.”

Lucinda K. Porter, RN, is the author of Free from Hepatitis C and Hepatitis C One Step at a Time and has a regular blog at HEP. This post was originally published on the Huffington Post and is reprinted with permission.