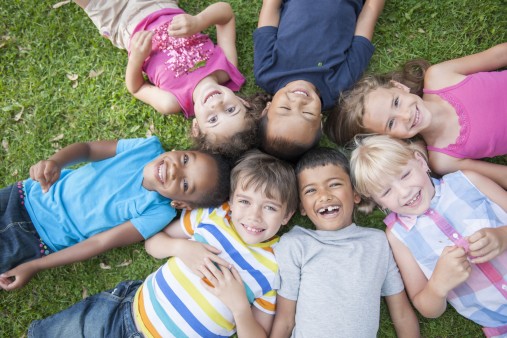 Prevalence
The prevalence of hepatitis C (HCV) in children is estimated at .05% to 0.36%. This number is likely an underestimate for several reasons:

We do know that some of the rates among pregnant women in the rural and Appalachian counties have reached a record high. In West Virginia, 1 in 50 newborns were exposed to the hepatitis C virus. In 2014, Tennessee had the highest rate with 10.1 hepatitis C infections per 1,000 live births. The increased rates of mother-to child transmission reached a 15-year high across the U.S. Yet, we do not really have a handle on the true rate of hepatitis C mother-to-child transmission since some states may not report it to the Centers for Disease Control and Prevention.

Testing
A baby born to a mother who is hepatitis C positive will receive the mother’s HCV antibodies. The HCV antibodies will remain in the infant’s blood for a year or longer. For this reason, it is recommended that the baby should not be tested for HCV antibodies for at least 18 months. However, an HCV RNA (viral load) test can be given after two months, but the baby should be re-tested again 12 months later to confirm if the baby is still HCV positive. The reason for re-testing is that many infants naturally clear the virus out of their body—this is called spontaneous viral clearance. If the viral load comes back negative, the test is repeated twice—at least six months apart. Twenty-five percent to forty percent of babies will naturally clear HCV six months after birth.

Childhood Transmission and Prevention
The most common transmission of hepatitis C in children is injection drug use. Sexual transmission is another possible risk factor but is unlikely unless children are having unprotected sex with multiple sexual partners or having sex with trauma. Another possible route is getting a tattoo in an unlicensed tattoo parlor where attention to safety is not practiced.

To keep a child healthy and prevent liver disease progression in children, the same advice that is given to adults should be followed by children. This includes avoiding alcohol and recreational drugs, eating a healthy diet and regular exercise.

Disease Monitoring
Children should be monitored on a regular basis. It is recommended that they have yearly visits to their medical provider and consultations with a liver specialist.

Children should receive regular vaccinations including hepatitis A and B if not already immune. Other childhood vaccines should be given as advised by a medical provider.

There are various tests to monitor the liver functioning such as the aminotransferase—a non-specific marker of liver inflammation. Another test is the Fibroscan—vibration-controlled transient elastography that can estimate the amount of scarring in the liver.

Treatment
Recently, two drugs by Gilead were approved by the Food and Drug Administration (FDA) to treat children aged 12 and over:

Conclusion
The hepatitis C epidemic is continuing in the general population because of a decade-long surge in injection drug use across the United States and among the Baby Boomer population. This now affects and will continue to affect children. I wrote that we have HCV treatment that is very effective for children who have HCV disease progression. But since we have highly effective direct-active antiviral medications with very few side effects maybe we should think about treating every child with hepatitis C.

As we work towards eliminating hepatitis C there should be no question that the first population that we aim to eradicate this disease should be our most vulnerable population—our children.

Alan Franciscus is the Executive Director of the Hepatitis C Support Project and the Editor-in-Chief of the HCV Advocate website. This first appeared in the HCV Advocate, and is reprinted with permission.