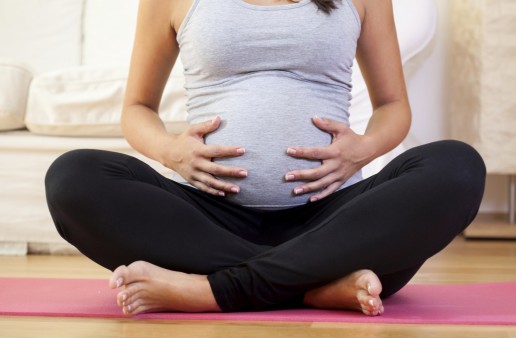 In 1914, the United States designated the second Sunday in May as “Mothers’ Day.” Its founder, Anna Jarvis, hoped the holiday would focus on her own mother’s work promoting peace and public health. Years later, Jarvis protested loudly when the holiday became better known for sentimentality and greeting card sales.

Our nation often loses sight of a holiday’s original intent, but this Mother’s Day we can bring back the goal of preserving public health, especially where it concerns mothers and infectious diseases.

Decades ago, researchers developed one of the most extraordinary life-saving vaccines–hepatitis B immunization. It saves lives in two ways: It protects children and adults from infection and it breaks the vicious cycle of mother-to-child infection. A baby born to a hepatitis B-infected almost always becomes infected. The vaccine, administered within hours of birth, breaks that cycle.

When the vaccine debuted in the late 1970s and early 1980s, most people with chronic hepatitis B had been infected at birth. When newborns and children are infected, their immune systems don’t recognize or attack the virus and the infection can continue indefinitely.

To stop this infection cycle, today all pregnant women are screened for hepatitis B. Babies born to infected women are immediately vaccinated and treated with HBIG (hepatitis B antibodies). This public health initiative has been extremely successful in dramatically reducing hepatitis B. However, the campaign’s focus has been primarily on newborns and the hepatitis B-infected mothers were often forgotten. Though hepatitis B infections had been identified, the infected mothers were often lost to follow-up, and this neglect continues today.

A report  published in the March 2016 issue of the Journal of Viral Hepatitis followed 243 hepatitis B-infected women who received care during their pregnancies at the prestigious Massachusetts General Hospital in Boston. Researchers found the quality of care provided to these infected women was, “remarkably inadequate and discontinuous.”

They found doctors focused primarily on the newborns and did little to make sure the infected women were monitored for liver damage, as recommended by medical guidelines, during their pregnancy and after childbirth. The study found:

“As (hepatitis B) infection is already being identified prenatally, quality improvement measures encompassing obstetricians, primary care providers and hepatologists are needed to ensure that infected women are linked to care post-pregnancy,” researchers wrote.

Clearly, it’s time for the medical profession to do what Anna Jarvis intended and provide all pregnant women and mothers with accessible and high-quality healthcare. A nation cannot take care of its children without first taking care of its mothers.