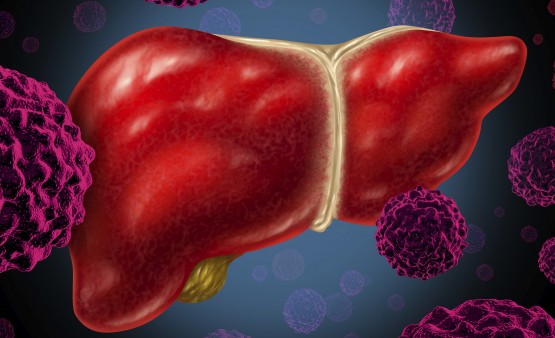 Bucking the national trend of declining overall cancer rates, liver cancer incidence is steadily rising in the United States, driven by hepatitis B and C virus (HBV and HCV) infection in an aging population.

Half of all new cases of liver cancer are hep C related, and 15 percent are connected to hep B. Those living with either virus are at the greatest risk of liver cancer.

“Treatment for those living with viral hepatitis can greatly reduce their risk of liver cancer,” says John W. Ward, MD, director of the U.S. Centers for Disease Control and Prevention’s Division of Viral Hepatitis. “Although not a cure, sustained antiviral treatment for hepatitis B is also effective in protecting against liver cancer.”