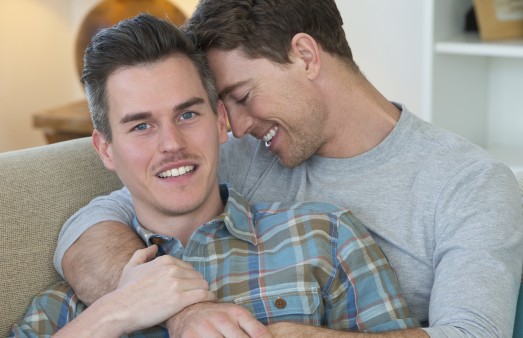 How Does Hep C Transmit Sexually Between Men?

There is an emerging epidemic of sexually transmitted hepatitis C virus (HCV) among men who have sex with men (MSM), particularly those living with HIV. One recent meta-analysis estimated that today’s infection rate among the 13,000 HIV-positive MSM collectively studied (not necessarily the general HIV-positive MSM population) may be as high as 2 percent per year. (None of those individuals were injection drug users.)

Another study presented at the conference found detectable hep C in 69 percent of the stool samples taken from 98 HIV-negative men and women who had HCV. Blood was present in only five of those samples.

“These two studies show that HCV is present in body fluids that are exchanged during sex—not just rough sex or traumatic sex, but just simply sex,” says the first study’s lead author, Daniel Fierer, an associate professor of medicine and infectious disease specialist at Mount Sinai Hospital in New York City. Condoms, he says, should be an effective way to prevent sexual transmission of the virus.

Vemlidy Prevents Transmission of Hepatitis B From Mother to Infant